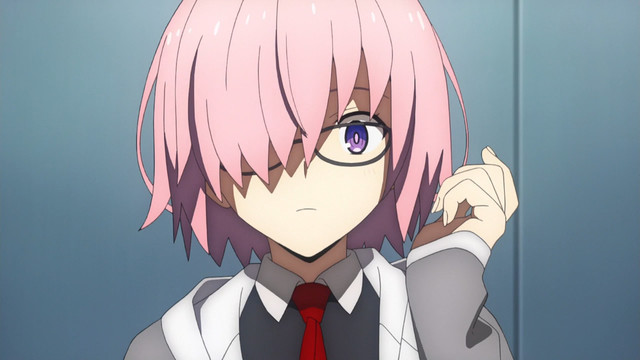 In today’s post, we are going to be discussing Fate/Grand Order: Babylonia Episode 12 update delay and streaming details. Before we move forward with important details, let us inform you that this post contains spoilers. We will also talk about anime, so you can make yourself familiar with it if you haven’t already.

You will be able to watch Fate/Grand Order: Babylonia episode 12 online on FUNimation, Crunchyroll, and AnimeLab. The streaming platforms will release the episode in January and the date is still not confirmed.