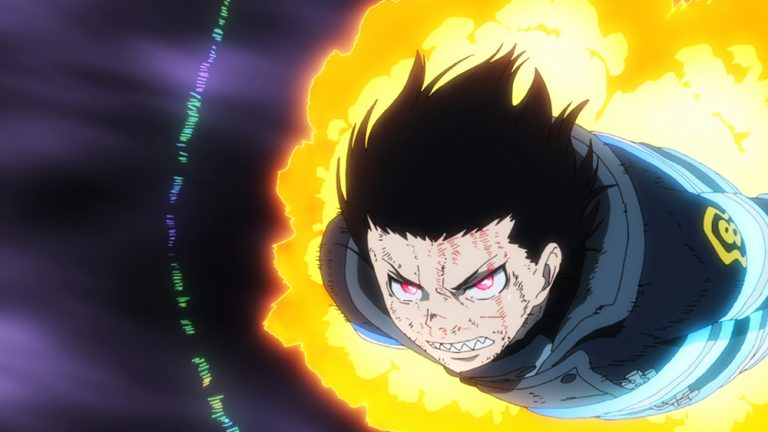 Fire Force Episode 22 dropped last week and it was quite a move follow up to some of the most intense stuff that we’ve seen in the series lately. The anime has been nothing short of incredible and it’s safe to say that our experience with it has been great so far. With Fire Force Episode 23 almost upon us, we’ll be discussing it in this post, so let’s get started on it, shall we? 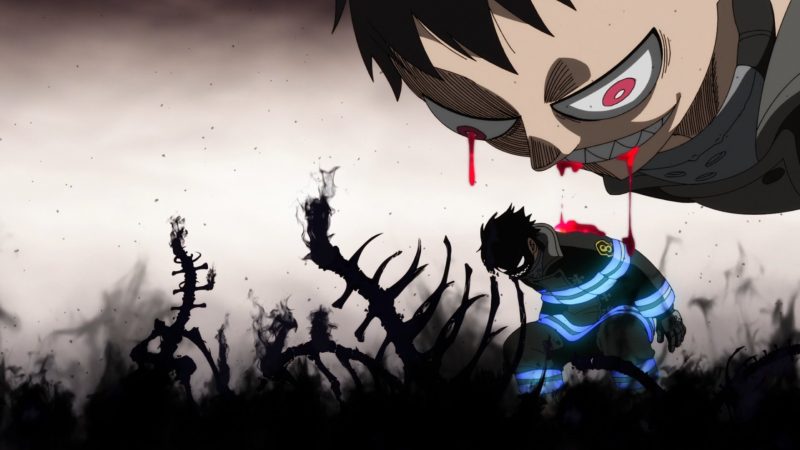 The next episode of Fire Force is set to air in Japan this week on MBS. Despite the holiday season, the anime will air at its regular time and we’re very excited for its release. Fire Force Episode 23 will be 25 minutes long and it is set to air at 1:30 am JST on December 27, 2019. As always, you can watch it on Funimation or Crunchyroll. These services will offer to simulcast the show as it airs. The dub might be out a bit later the subbed episode.