Queen Sono, the first fully-fledged Netflix Original from the African continent, made its way onto international televisions in early 2020 by airing its presence on the OTT Platform while receiving a lot of attention and praise from the audience and critics alike. The series garnered an impressive 91% fresh rating from Rotten Tomatoes and had a constant presence on Internet space because it was the first Netflix Original coming from South Africa. After the release of the series and abundant reception from fans, Netflix kept looking forward to bringing out more series from the African continent and started working towards the return of Queen Sono for a second season.

Created and Directed by Kagiso Lediga, Queen Sono follows the story of the titular character played by Pearl Thusi, who is an African spy carrying out her most dangerous operation yet while also dealing with the issues of her personal life. The first season closed with many cliffhangers and incomplete plots revolving around Queen Sono’s past, with the audience expecting them to be unfolded.

After a lot of anticipation, two months later, Netflix released a statement addressing the renewal of Queen Sono for a second season starting, “Kagiso Lediga and the Diprente team delivered a compelling story that resonated with our viewers, and we can’t wait to see what they have in store for Queen Sono in this coming season.”

Although on the 26th of November 2020, news broke with Netflix announcing that they have reversed the decision to renew Queen Sono, and the series will not be returning for a second season.

Here we are with all the details on what went wrong and what we were expecting from the second season of the African Spy Thriller. 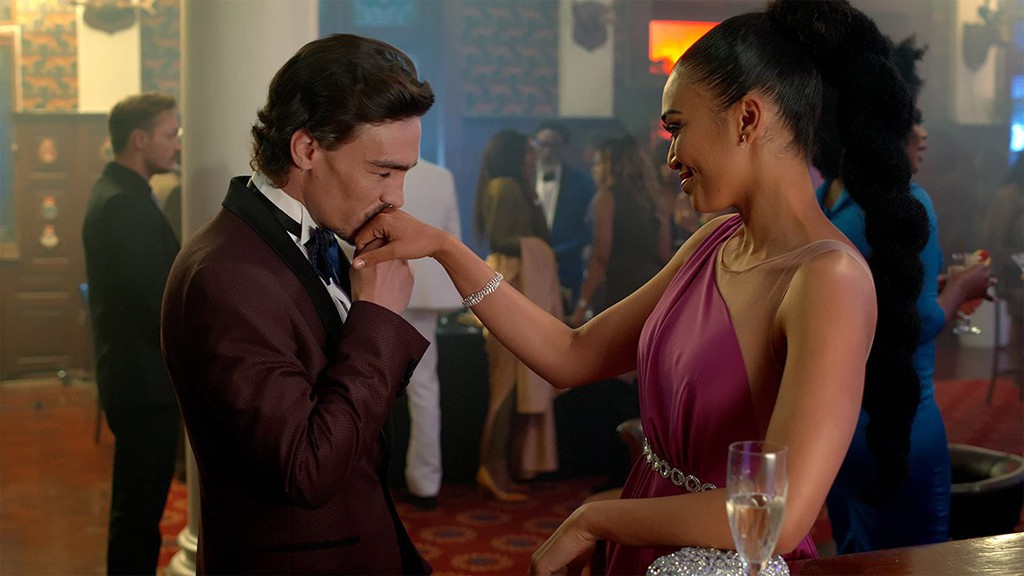 The news of the cancellation of Netflix’s first African Outing “Queen Sono” broke from South African outlet News24, which stated that due to pandemic times, the OTT Giant had made a difficult decision by not going forward for the second season of its South-African spy thriller.

The statement by Netflix quoted, “We’ve made the difficult decision not to move forward with season 2 of Queen Sono; a huge thank you to our fans across the world for love revealed for our first African Original series. Netflix is very thankful to the cast and crew for their heavenly efforts in creating this show for our members around the world. We’ll continue to work closely with South Africa’s creative industry to keep producing more compelling ‘Made-in-South Africa’ stories.”

The news broke many hearts around the world and was also followed by the statement from the director of the series Kagiso Lediga who shared the feelings with the fans talking about the series and its next season. TVLine reported the news and statement from Kagiso Lediga, where she stated how the Covid-19 Pandemic caused the OTT giant to reverse its decision with a fall of other prominent productions across the globe. Kagiso Lediga quoted, “we wrote a beautiful story that spanned the continent but unfortunately could not be executed in these current trying times.”

What were we expecting from the Second Season of Queen Sono?

The first season comprising of six episodes featured Pearl Thusi as Queen Sono as she fought on her missions serving as a spy to protect her country while also trying to solve her mother’s mystery, who was a freedom fighter herself. The first season took the series to multiple locations, including South Africa, Lagos, Nigeria, Kenya, and Tanzania, and saw Queen Sono and her teammates going head-on with the Russian heiress Ekaterina was trying to take over South Africa.

In the second season, we were expecting to see Queen Sono continuing her feud with Ekaterina and another group Watu Wema looking for its time. Most importantly, season 2 was expected to shed light on the murderer of Queen Sono’s mother with her realizing the truth, which was gonna lead to further conclusions.

So far, if Netflix ever decides to give another chance to the series, it would be worth seeing, and the fans will go jumping around. But for now, Queen Sono joins the list with other series like The Society and, most notably, Glow, which was given the green light for the second season but had to be pulled off.