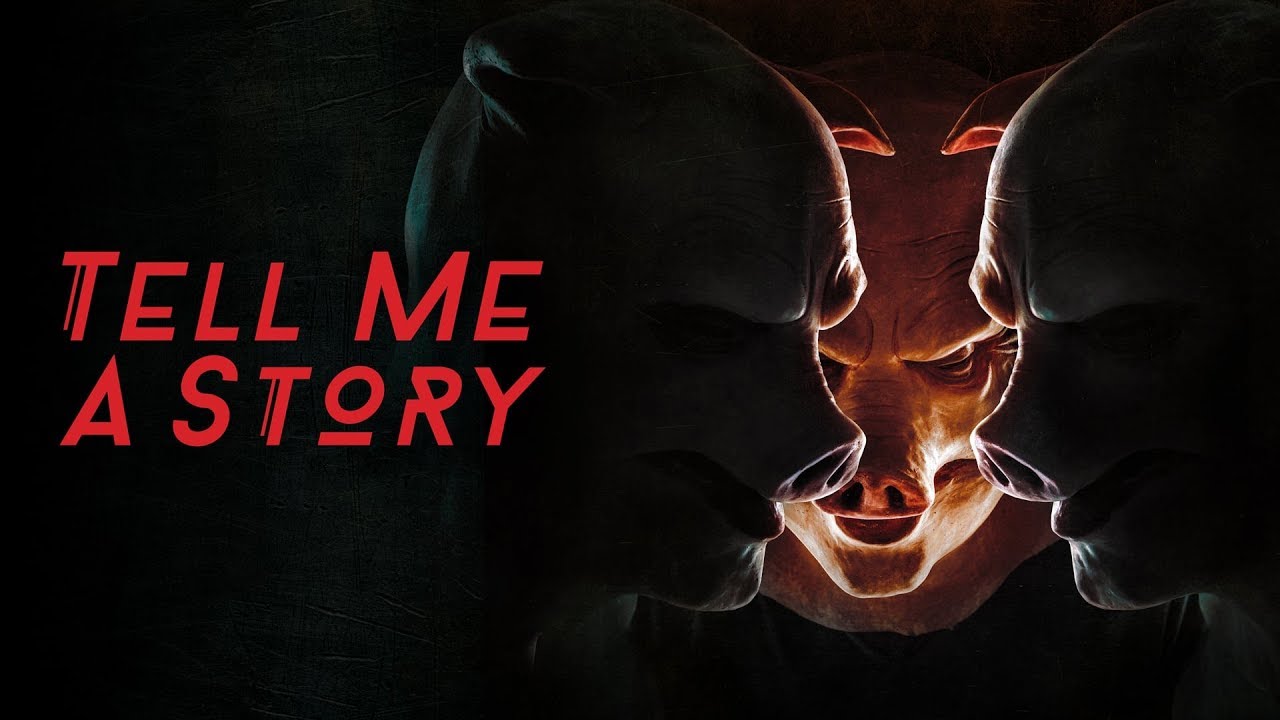 In this post, we are going to talk about Tell Me A Story season 1 episode 9 where to watch, and spoilers. The articles contain spoilers for the ninth episode as well as the previous episode. So, if you have not seen the last episode, or do not want to get your episode spoiled, just go to the where to watch part.

Talking about the last episode, everything was concentrated on the truth. Darkest secrets were popping out. Nick’s affair with Kayla’s mother shocked Kayla, and why not? If somebody knows with whom she sleeps, slept with her mother. It would be a devastating revelation and it had the same impact on Kayla. 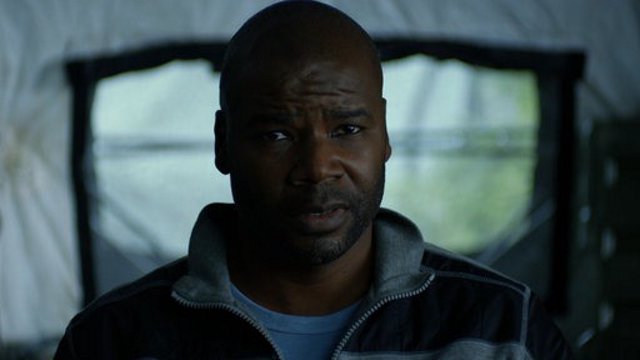 If you thought that Nick was ruthless, the last episode made him worse. Killing Ethan in a barbaric way was not his first time as we saw in flashbacks. So, let’s talk about the next episode ahead! The show is now eight episodes deep into the debut season, and the ninth episode is due this week.

The next episode will be interesting too, as we will see what advancement has the relationship between Nick and Kayla has taken. I know that they might be into issues but Kayla will have to see the cruel side of Nick. There is not much known about the next episode, but we will soon find out. Take a look at the trailer of the upcoming episode for more details!