High School Musical: The Musical: The Series is a web TV series that is created for Disney+ by Tim Federle that is based on the High School Musical film series. The series is produced by Chorus Boy and Salty Pictures with Oliver Goldstick serving as showrunner for the first few episodes. The first season of the show is currently going on and is doing quite good.

The show is at a fictionalized version of East High School that is in Salt Lake City, Utah, this is the same place where the High School Musical movies were filmed. A former background cast member, Miss Jenn begins work there as the new drama teacher. The teacher decides to stage a performance of High School Musical: The Musical for her first-ever winter theater production, in order to celebrate the school’s affiliation with the original film. 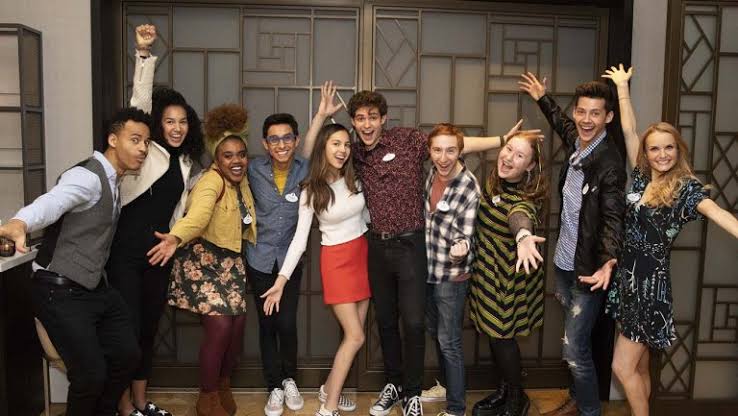 The show is currently in its eighth episode and which release on 27 December. Now the month episode is next and the release date for it has been revealed which will be premiering on 3 January 2020 and the title of the episode is “Opening Night”.

KUWTK: Keeping Up With The Kardashians Season 18 Episode 4: ‘In...

Jay Patel - April 4, 2020 0
KUWTK: Keeping Up With The Kardashians Season 18 is going ahead with full force, as the third episode is going to air soon. Thus,...