Travis Scott and his crew recently dropped their first label compilation project that is called as Jack Boys. This compilation project for Travis’ Cactus Jack label features many rappers such as the Astroworld rapper, Sheck Wes, Don Toliver, and artist/DJ Chase B. There are a total of seven songs in the album and it also comes with additional guest appearances from other artists like Young Thug, Offset, Quavo and more.

The album arrived a few weeks after Scott when he performed at several festivals in 2019. He announced the album on Twitter along with his new merch line. “BLACK JACK COLLECTION LIVE ON https://JACKBOYS.TRAVISSCOTT.COM GANG GANG: JACK BOYS SOON,” he tweeted. 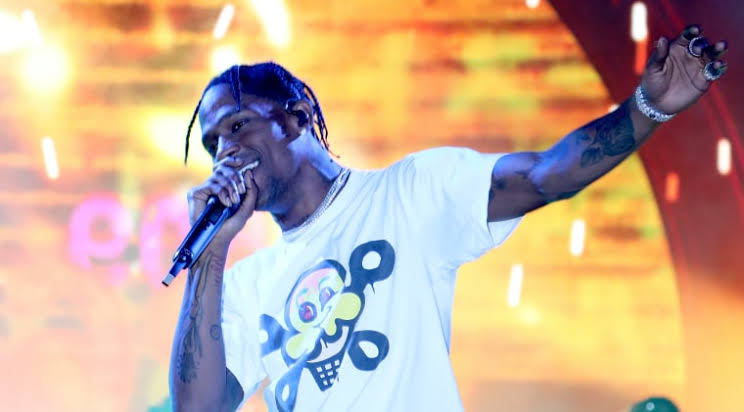 Moreover, Travis first mentioned dropping something called Jack Boys last month during an interview. During a conversation, La Flame commented, “I’m gearing up for something special. All I can say is Jack Boys on the way.” It has been a year and a half since Travis dropped his Grammy-nominated Astroworld album. It consisted of many hit songs such as  “Sicko Mode” featuring Drake and “Butterfly Effect.”