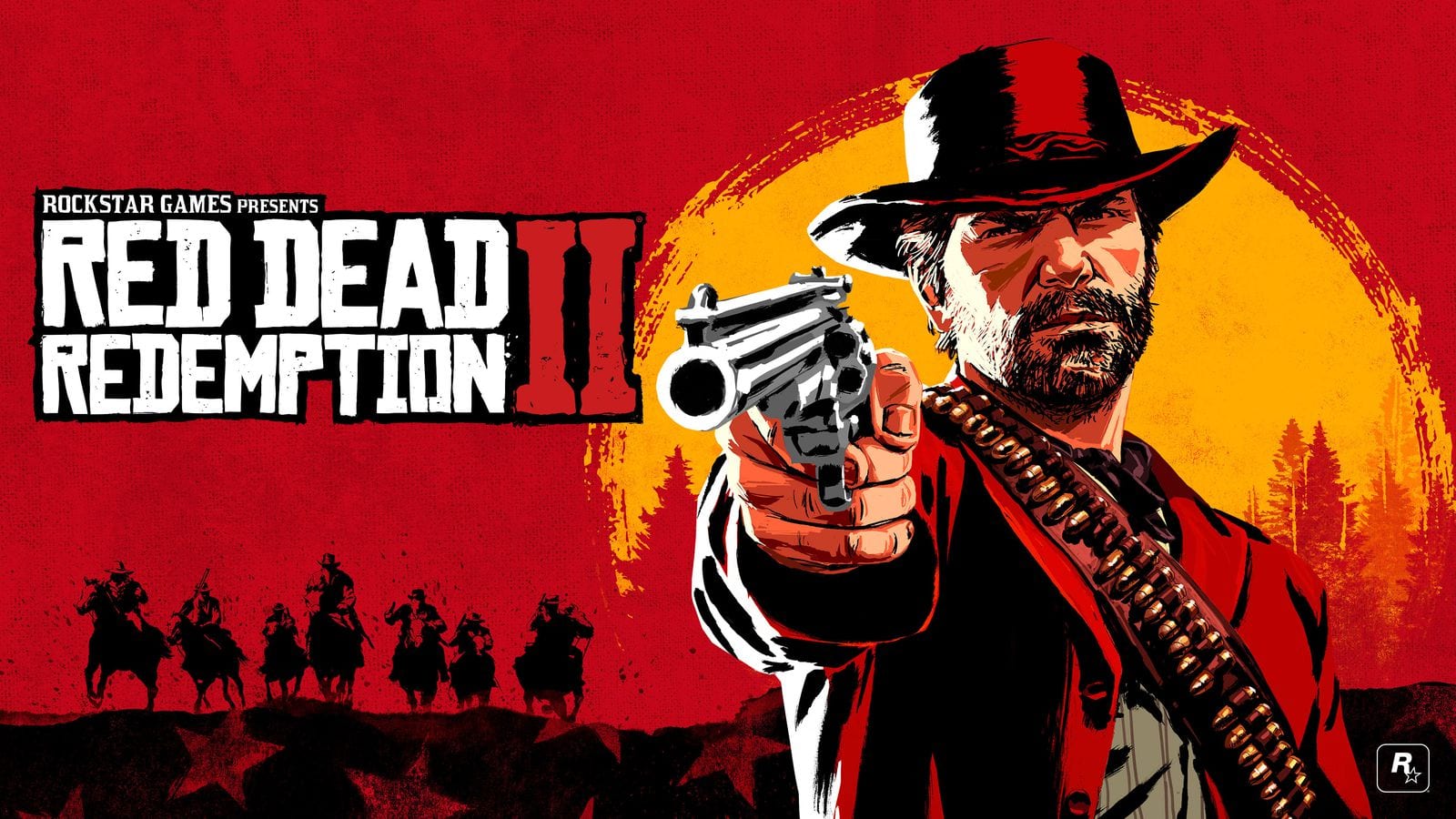 Red Dead Redemption 2 took the world by storm with telling storyline and a vast map. It is arguably one of the best open world games, and I’m by no means exaggerating. The game is very good, and once you start playing it, you will get to know about the vast array of options for a single task. The game has so many choices that people began creating videos which were considered rude.

I’m not saying that the videos were good or anything but, it just shows how much you can do in the game. With the multiplayer mode, the game has always tried to provide the players with more challenges. It seems that Red Dead Online fans will get more content in order to keep them hooked. Some major updates are at work, and it seems that it won’t be long until the updates are fully released.

The players might get to see the changes in a month or so. The beta has gained a lot of popularity and the players are really excited to see how the update will look like once it is finished. Rockstar Games have tried their best to satisfy the players by allowing them to create their character and choosing their adventures.

It seems that the DLC will bring out map extensions which would really help the players who have already completed the current map. The multiplayer mode is akin to the story mode, and that will be changed. It seems that Rockstar will add purchasable stuff.

It also seems that Rockstar might want to add boats in the future due to the popular demand of the fans. Rockstar has confirmed that the current multiplayer mode is in the beta phase. So, it is going to have some gameplay bugs here and there.