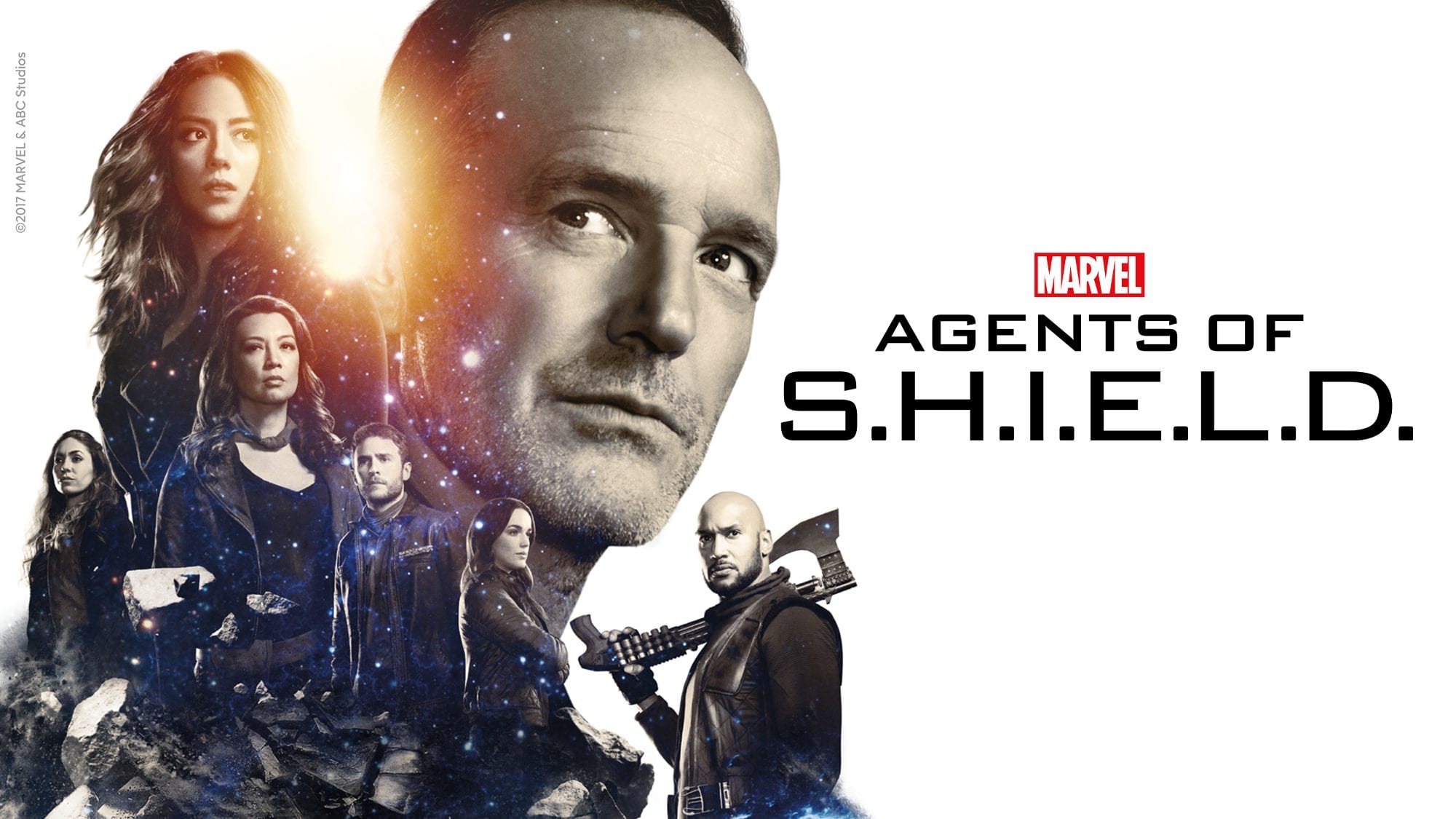 The spin-off first premiered on ABC in 2013 for those of you who don’t know. It derives from The Avengers. It’s co-created by Joss Whedon, Jed Whedon, Maurissa Tancharoen for ABC. It is important to mention that Season 6 of Agents of S.H.I.E.L.D. hasn’t aired yet. It is all set to air in 2019 and will consist of 13 Episodes. Same goes for Season 7 which too will have 13 Episodes for us to watch. This is comparatively less as previous Seasons of Agents had 22 episodes (1-5).

If you are planning to watch the previous Seasons, they are available on HULU. Agents of S.H.I.E.L.D. stars the likes of Clark Gregg, Ming-Na Wen, Chloe Bennet, Henry Simmons,  Iain De Caestecker, Elizabeth Henstridge, and Natalia Cordova-Buckley. Unfortunately, Clark Gregg won’t be returning to do Season 7, it is confirmed. Here check out the cast in a round-table down below:

Season 6 will air sometime in mid- 2019 like after July. So that means Season 7 will premiere in 2020, maybe early or in August. For those of you wondering, Agents is going to stay with ABC till 2020 and not move to Disney+ once the digital platform launches.

For Season 7, you’ll get to see the likes of Ming-Na Wen, Chloe Bennet, Iain De Caestecker, Elizabeth Henstridge, Henry Simmons, Natalia Cordova-Buckley and Jeff Ward. We do not have an air-date yet but will be sure to update this page once we have it.