Ibara managed to make his plan successful in the latest chapter of Dr. Stone as he thought that everything had gone exactly as he had planned. The manga released its latest chapter on the 22nd of December 2019 with chapter 134, but there were leaks of chapter 135 which is supposed to release on the 6th January officially. So in this post, we are going to talk about Dr. Stone chapter 136 spoilers time. This post will contain spoilers so we will now start by looking at them.

Ibara’s plan was successful as he thought that everyone had been turned into stone only to find out that Senku had survived the petrification. As he had made a call to him, Ibara was shocked to see the works of science at play as Senku tells him that they are the only ones left. 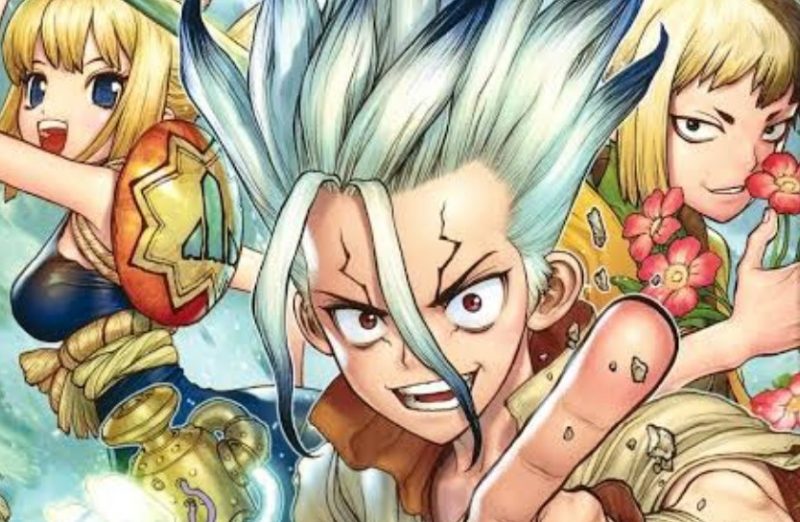 Chapter 136 will reveal Senku’s plan that will finally set free everyone and see the defeat of Ibaran and foiled his plan. Knowing him, Senku is not going to use direct means to go against Ibara as he still has preparation to finish and had set a telephone as a decoy that is already distracting Ibara as Senku makes his next move.

Chapter 135 which is scheduled for release on the 19th has already leaked so this means that the next release fans are waiting for is chapter 136 as we have already seen 135. This means that if we follow the usual release schedule, chapter 136 will be released on the 26th of January 2020.

When will Dr. Stone 136 Spoilers Release?

Spoilers for new chapters are usually released 3-4 days earlier than their chapters so this means that spoilers for chapter 136 will be released on the 22nd of January 2020 at 4 pm JST.