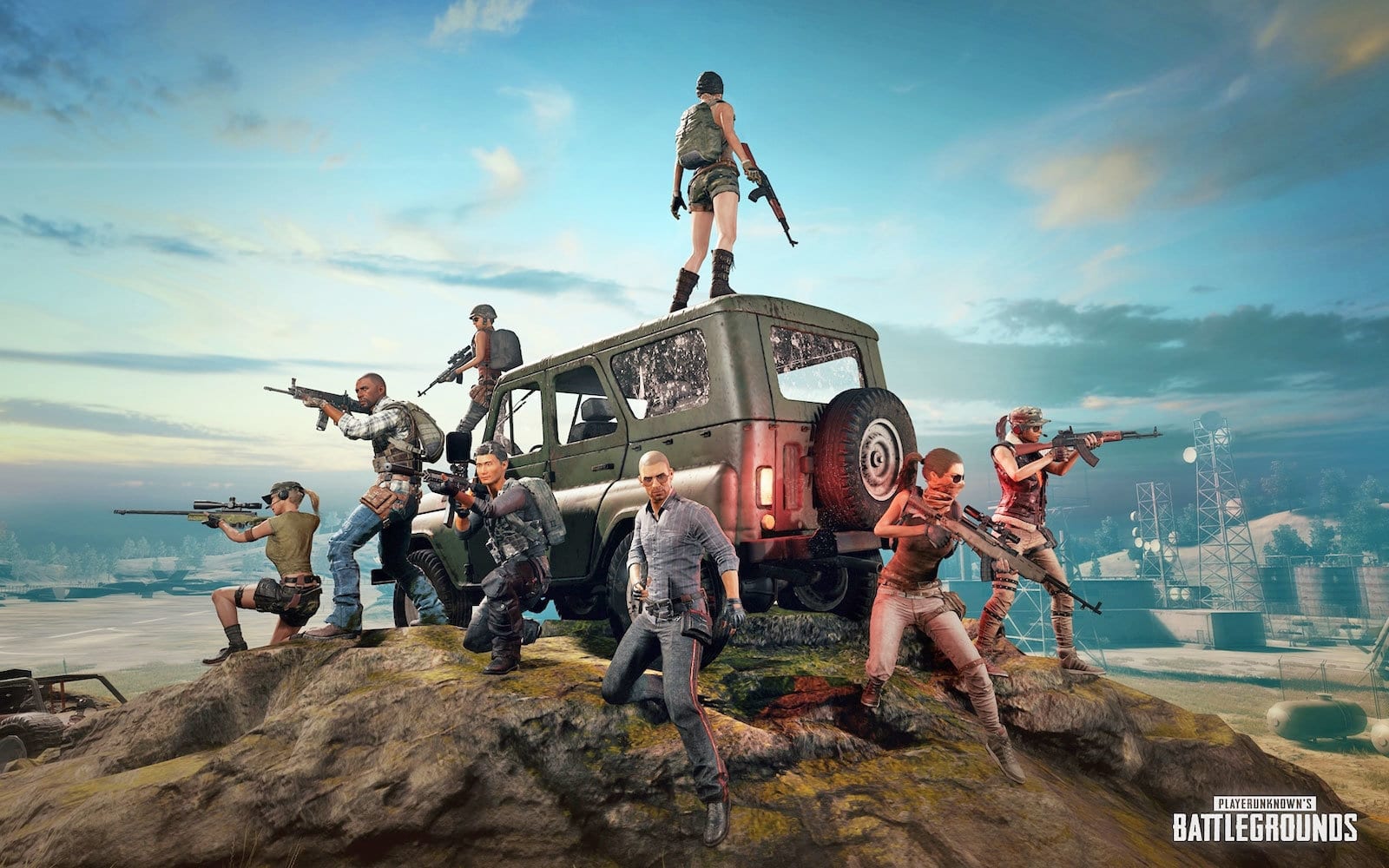 PUBG has taken the entire gaming world by storm ever since its release, and the popularity of the game is increasing even now. With so many professional players comes huge responsibility to preserve the fair play of the game to ensure a great user experience both among the top tier player and the new ones. However, with the increasing popularity, the game is currently facing the biggest problem which is the deteriorating user experience of the game because of hackers and cheaters.

Imagine playing really well to get within the top 10 only to be eliminated by some malicious activities of others. It is highly demotivating and being a gamer myself, I feel the frustrations of being the victim, and despite taking so many measures, these things just don’t seem to stop at all. On a domestic label, it’s sort of accepted but, on a professional even, it is highly unacceptable, and it seems that cheating has finally found its way into top-tier eSports events.

PUBG Corp. has been trying their best to eradicate this problem, and it seems, that it is taking effects as recently, 30,000 players were banned due to hacking/cheating. Now, the game has banned four professional players, and their names have been released on Twitter. On Twitter, PUBG Esports released their statement which clearly mentioned the banning of the four professional players including Christian “Cuhris” Narvaez, Liam “Liammm” Tran, Tyler “DevowR” Sti and Mark “Tefl0n” Formaro.

These players reportedly qualified for the NPL Preseason but, they were found guilty of using third-party unauthorized programs, so all of them received in-game bans. Along with them, the entire teams were also disqualified. The disqualified teams are Totality, Reapers, Almost and Death Row. Also, the above-mentioned players are now banned from taking part in all PUBG eSports events for three years.

Replacements of those banned teams have also been made and the NPL preseason will be continuing until 13th of January. For more updates, stay tuned to Otakukart.