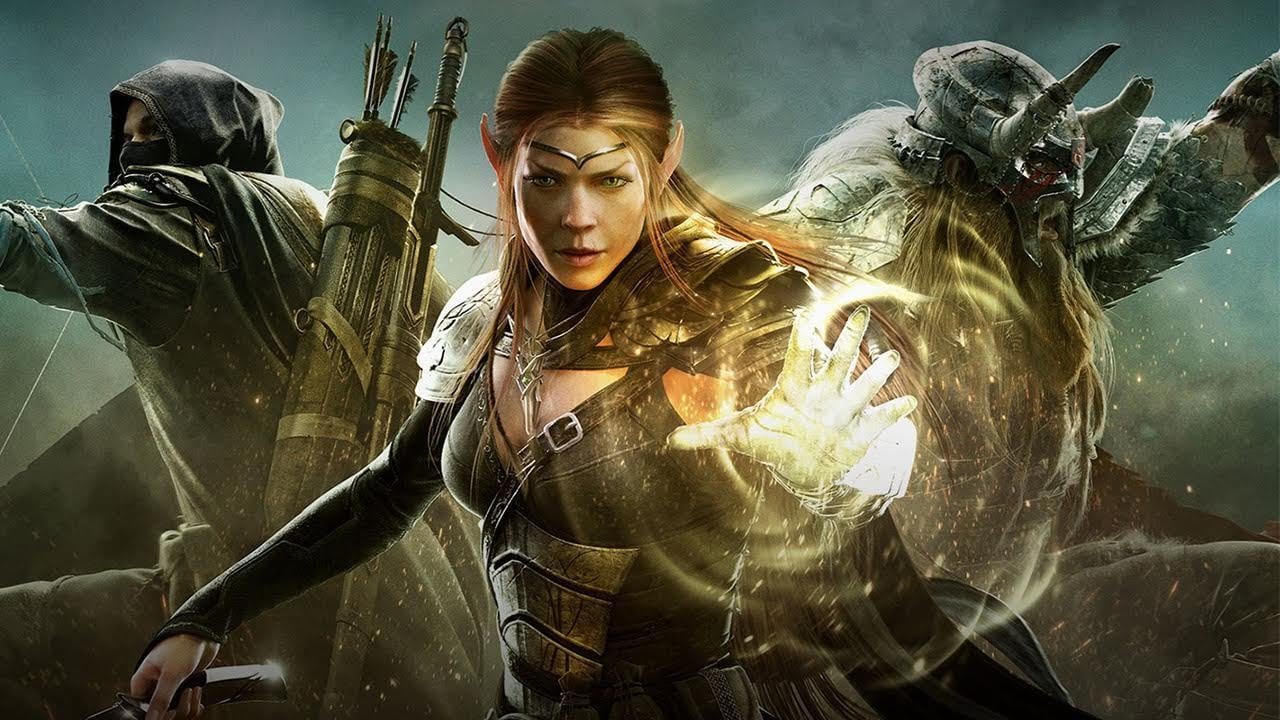 The Elder Scrolls Online will see a huge shift this year which was previously hinted by the creative director himself who claimed that 2019 would be ‘huge’ for the multiplayer role-playing game. As of now, the crown store has been restocked with a set of new items, so its high time to focus for these new items which are up for the grabs. Elder Scrolls has been extremely active lately, and this can be bolstered by the recently added Nascent Indrik evolution system which will let you evolve your rare Indrik into other rarer varieties.

Other exclusives are also available for Plus members which include:

Apart from these, there are free items as well for the EOS Plus members which include Clavicus Vile Masque Statuette, however, the offer runs on at 3 PM GMT on January 7. So, these were the exclusive items which you can take the benefits of if you’re a Plus member.

The new outfit which has been included is ‘Bloodspawn Arms Pack.’ This pack contains the complete set of outfit styles for Bloodspawn weapons, however, this is a limited offer, and it will be available from January 30, and it will stay until February 27 10 am EST.

The Elder Argonian Crown Crafting Motif will be included in the crown store as well from January 16.

Costumes Added for this month:

Midyear Mayhem Crowns Pack has also been included which contains the imperial crowns, and it will be available from 10th January, and it will stay in the store until 21st January 10 am EST.

Additionally, there are houses, mounts, items of furniture, and pets and you can get complete details on them by visiting their official website.