If you are one of those who have come here to gather the details about the second season of Alice in Borderland, then you don’t have to worry as we are here to share every detail about the second season in this Japenese series so that all the fans of this series can control their impatientness that is increasing rapidly from the day they have come to know about the news that Netflix has officially announced that it has renewed this Japanese thriller drama series for a second season after receiving great response for the first season.

Yes, this is completely true that Netflix has officially announced that it has renewed this series for the second season as it received a really tremendous response for the first season. Fans are really praising the cast and crew of this series for making a really great Japanese series like this. Now coming to when will season 2 release, at this point, we can only say that till now, no official confirmation is made by the creators regarding the but you can expect a new season in early 2022; we will update the official update on our site also.

We know many of you are really becoming impatient to know about the Alice In Borderland season 2 official trailer, so keeping this in mind, we did some research and got some insight news for you all from our sources that a new trailer of this series will most probably release in the early 2022 or maybe at the end of 2021. This depends on many factors as according to the news reports, this pandemic is again becoming active, and some countries have again announced a lockdown. So, it will depend on a lot of factors.

Related: The Blacklist Season 9: Will NBC Release The Ninth Season Or Not? 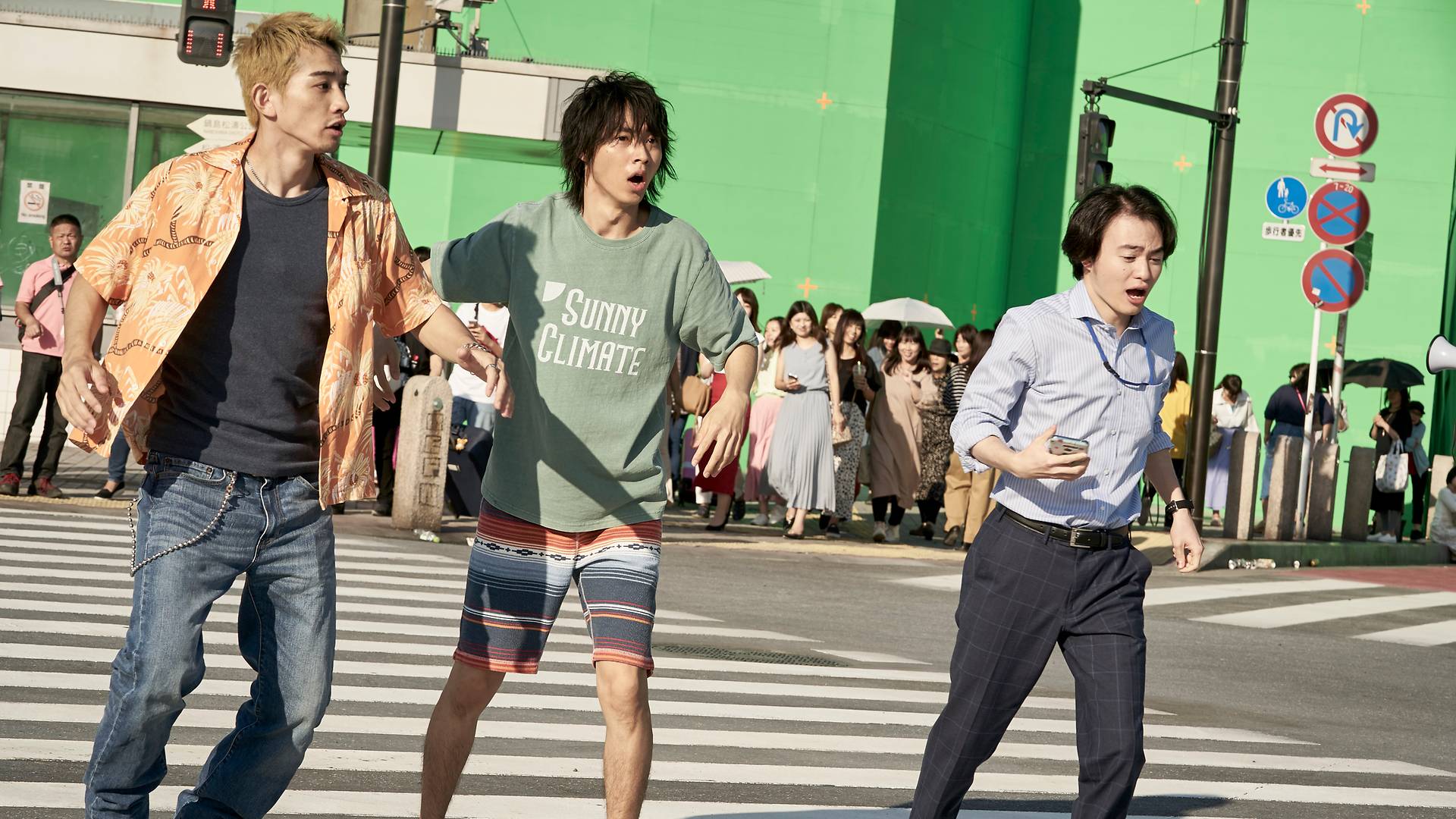 In the first season, Kento Yamazaki played the role of Ryōhei Arisu, and he was shown as a 24-year-old man obsessed with video games. According to his family, he is not suitable to be part of the family as no one was as lazy and useless as him in the complete family. His father always taunted and scolded him for not having a great job like his brother, and he was like a shame to the family. On the other hand, Arisu was so much into games, and he specialized in the games of hearts.

The second lead character of this series was Tao Tsuchiya, and she was playing the role of Yuzuha Usagi, and she was shown as a mountain climbing expert. She was shifted to the city of Tokyo soon after her father’s death, and as she couldn’t bear the pain because she loved her father so much, that is incomparable. Usagi was also a game expert, and she specialized in the game of spades, and hence she collaborated with Arisu after her friends’ death. They both completely ruled by the era, and they were the best and undefeatable. 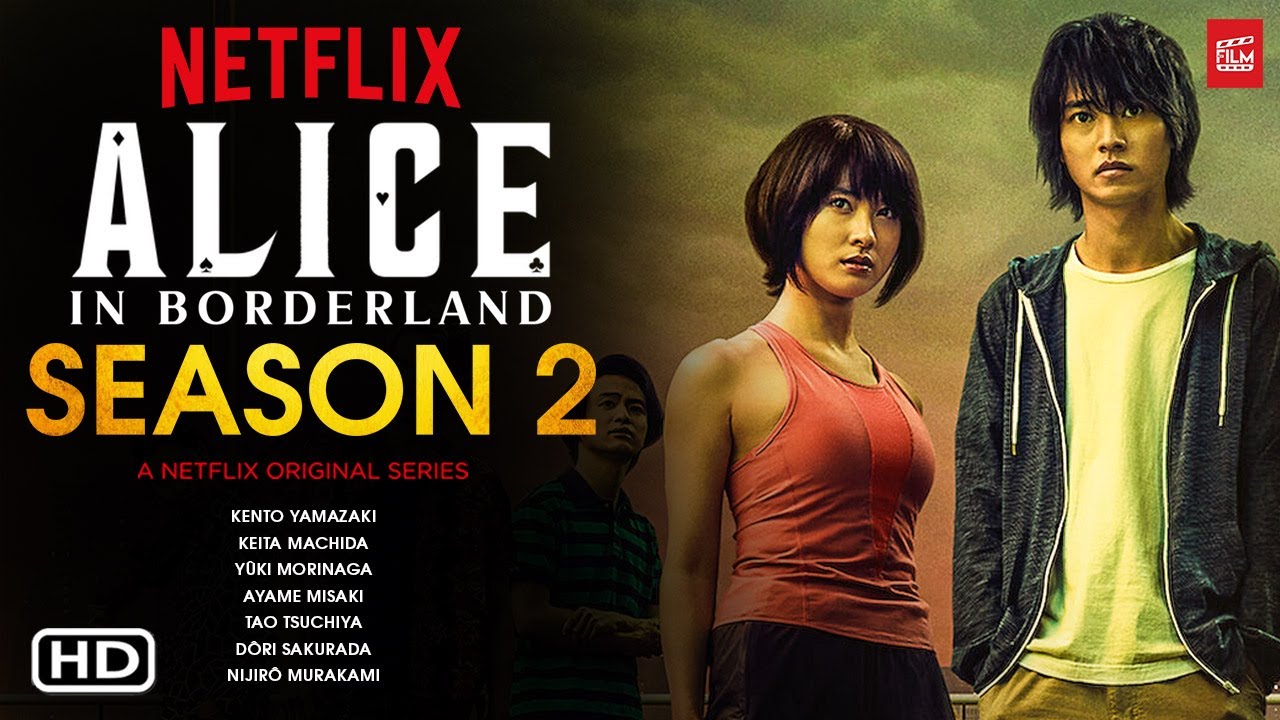 According to our research and analysis, we have gathered all the information about the cast of season 2, and we think this is more than enough for all the fans of this Japanese series. We want to mention also that in season 2 it is completely sure that the cast from the first season will make a comeback to represent their roles with more dedication and perfection and overall we would like to say that the cast from the first season is confirmed for season 2 also and even for the upcoming seasons.