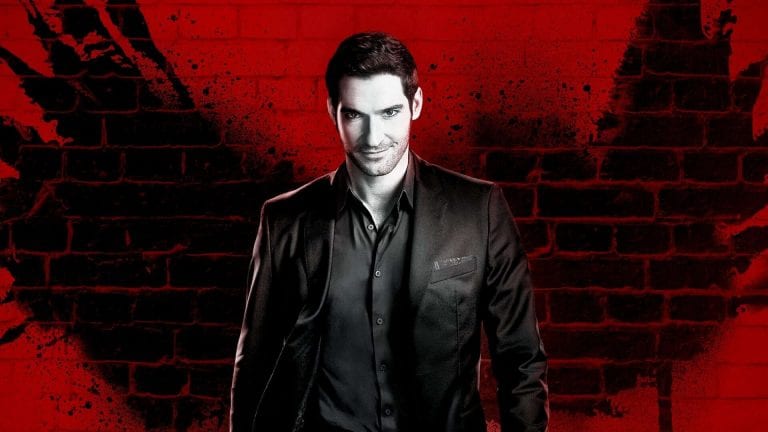 In this post, we are going to talk about Lucifer season 4 release date, cast, and updates. As we know, Lucifer was canceled after three seasons. The show was broadcasted on FOX channel, and FOX decided to discontinue the series. However, fans are at the top, and fans got on an all-out war for Lucifer.

They used #savelucifer and other hashtags to show their anger against FOX’s cancellation. In the end, FOX did not hear their pleads, but Netflix did. Astonishingly, Netflix saved the show, and it ordered the fourth season of Lucifer. Fans were very excited as they got what they needed. On 15 June, Lucifer lead star Tom Ellis tweeted that Netflix has renewed the show.

So, Netflix assured that the work would start in August, and it did start on 13 August. Contrastingly, they had assumed that the production might wrap up in December, but there is no information whether they complete the work or not. However, we do know that the show was supposed to return in early 2019.

It is way too lower than what the previous seasons had. But hey, it is Netflix, they have a benchmark rule of 10 episodes and 43 minutes run-time! Nevertheless, the returning of the show is the main thing, because we could see the devil rising again! Take a look at the main cast of the show below!

It is also reported that Lucifer Season 4 will have more gore and nudity than the previous seasons. Lucifer Season 4 is one of the most anticipated shows of 2019. We will keep you posted with all the updates related to the show.

When asked by SpoilerTV on how Fox to Netflix could affect the series, the produces replied that they know that they wanted to make the same show at its heart and that they still wanted to push some boundaries in the fourth season. The producers revealed that dark parts would get a tad darker and sexy bits will get a tad sexier.

Previous seasons had over 22 episodes in total, but when producers were asked about the episodes of the fourth season, and how only ten episodes presented any difficulties for them during the production? They replied that they loved having fewer episodes, that gave them a chance to come up with a much tighter and more smooth season arc.

The producers also revealed that there was only one downside to having only ten episodes, as they were not able to tell any standalone stories as it is a lot of fun and it gave the fans a fresh insight into certain characters.

Fans, we have the news you always wanted to hear. Yes, the release date is now confirmed! So, all ten episodes are coming to your way very soon. It has been announced that Lucifer season 4 is supposed to premiere on 8 May 2019, Wednesday on Netflix. Which means, more evil adventures are waiting for you in the upcoming month! The teaser is also out, which you can watch below!

While the fans wait to see new episodes of Lucifer, we have something interesting which would surely excite you even more. We all knew that the fourth season would only have ten episodes, which always seemed a little less. However, Aimee Garcia suggested that the show might get fifth and sixth seasons as well. So, there will be more and more episodes, which would be just awesome!

Also, their talks suggested that the fourth season would change so much, and it would not be too similar to the previous seasons. They even hinted that Lucifer and Chloe Decker might not be in a relationship. I do not know whether it is true or not, and I am eagerly waiting to see the fourth season.

So finally, we have got what we have always wanted. We have reached the day we always wanted to, as today is 7th May and we will see all the ten episodes of Lucifer season 4. We are informed that Netflix will release all the 10 episodes at 3 AM ET in the US. So, keep your eyes wide open till 3 AM to binge-watch new episodes!