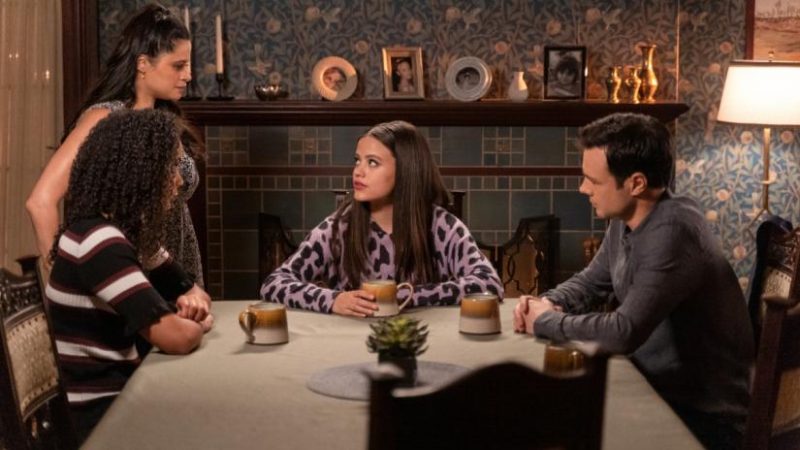 In this post, we are going to talk about Charmed season 2 episode 10 streaming, and preview. The show is going to release another episode this week, and we are going to discuss later in the article. However, the article will also include spoilers from previous and next episodes, so only read the preview details if you dislike spoilers. Now, let’s get started!

The show is now nine episodes deep into the second season, while the tenth episode is supposed to drop this week. The tenth episode of Legacies season 2 is all set to release on 24 January 2020, although the ninth episode was dropped on 17 January 2020. The previous episode was named ‘Guess Who’s Coming to SafeSpace Seattle,’ and the next episode is titled ‘Curse Words.’ The average runtime of each episode of the show is 60 minutes.

In the next episode, Maggie and Mel will be afraid as Jordan’s curse is alive and well. Macy and Harry will face unspoken feelings. Here is the official promo clip of the upcoming episode released on The CW YouTube channel, and only watch if you are okay with spoilers.