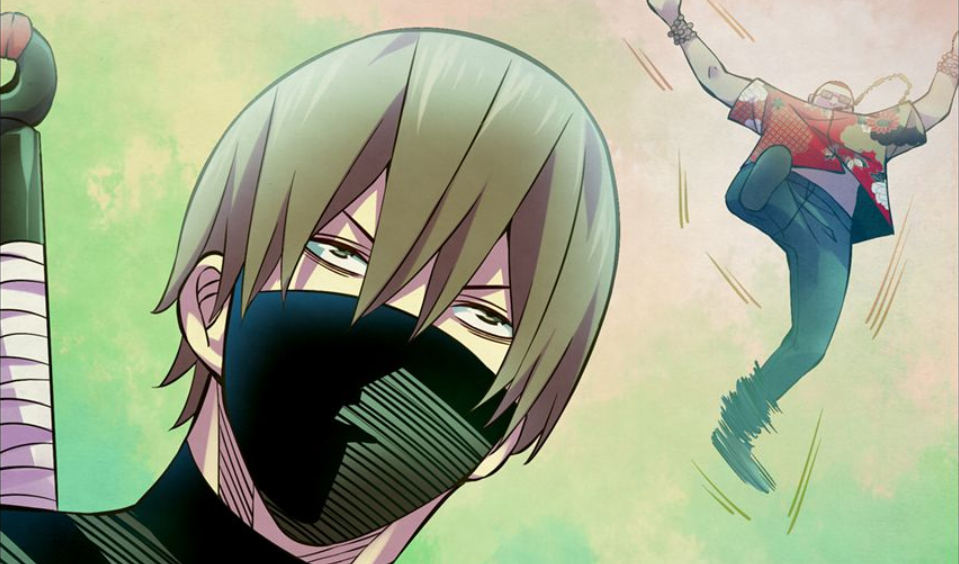 Tian Cheng had warned Luo not to save those humans who are completely infected in the latest chapter of ‘The Last Human’ as they will end up turning against them in the end. This manga released its latest chapter on the 23rd of January 2020 with the release of chapter 207. So in this post, we are going to talk about ‘The Last Human’ Chapter 208 update, spoilers, and scan details. This post will contain spoilers, so if you don’t like them, you can skip the spoilers section below.

Some super-strong infected humans appear before Tian Cheng and Luo as they do not believe that they can stand a chance against them. Even with Fei around, it looks like things will get tough as they are up for one tough fight they have ever encountered so far. Although they managed to knock them out, it seems that they used the infected flowers all around them to get more strength to get up and continue the fight.

When Is ‘The Last Human’ Chapter 208 update?

This manga usually releases new chapters once every 2-3 days, as its schedule has been consistent so far. The latest release was made on the 23rd of January 2020 with the release of chapter 207. So this means that chapter 208 will be already released by the 26th of January 2020. So make sure to regularly visit our website as we will be bringing you updates as soon as a new chapter is released.

Where Can You Read ‘The Last Human’ Manga?

As of now, there is no official website for you to read ‘Wan Gu Shen Wang’ manga online, it is available on AC.QQ magazine, so you can support the creator by buying the magazine. You can also read the latest chapters online on Mangadex, but we highly advise you to support the official release as it helps the creators.

What Is ‘The Last Human’ Manga About?

The Last Human follows the life of Zou Tianchen, the last survivor of the human race in a mutated Zombie infested city. When Zuo thought he was going to die, he finds his soul returned to just before the ill-fated day ten years ago. He swore to protect the people important to him this time and had reunited with his past lover. Zou will then have to strive for survival as he is already equipped with the memories of what will happen in the next ten years.