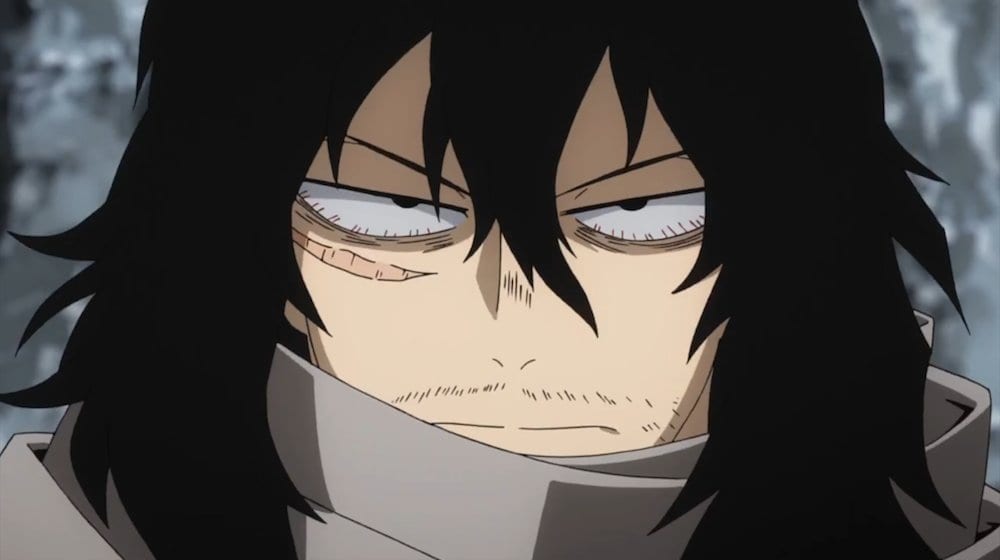 My Hero Academia Chapter 213 was a decent one, and I enjoyed the little fight we got between barrio characters in the chapter. Mineta was seen doing something useful probably for the first time in the series.

This goes for all the other characters who we haven’t seen done much in the series, like Ashido. In my opinion, it was great to see them involved in a serious fight for once. We saw what they are capable of doing, and frankly, they did surprise me. Coming over to Midoriya’s part, it was really surprising to me.

I didn’t think that Midoriya would fight quirkless, but that’s what happened, and his flash with Shinsou was something to behold. Sinsou showed us what he’s capable of doing with his cloth bind technique, but right that the last minute, Midoriya unleashed his new quirk called Black Whips.

The next chapter of My Hero Academia is going to be amazing. We will see Shinsou go all out against Midoriya, who had just awakened his new quirks now.

He is still one or the favourites for moving to Hero department, and I think that this change will happen eventually. He doesn’t need to win for this, but Midoriya needs to get a victory here. I think they’ll both of all out, and Midoriya might use the One For All now that he’s able to control Black Whips and end the fight once and for all.