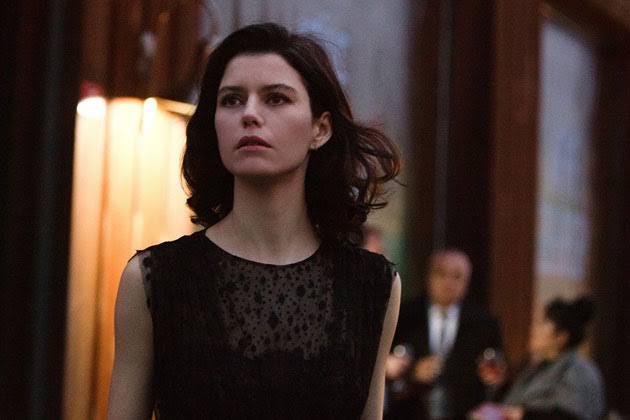 Supernatural archaeological thriller, The Gift is the second original Turkish series to be streamed on Netflix. The series conveys a new and exciting story from Turkey to the world.

The series is regarded to be the loose adaptation of the novel, “The Awakening of The World”. It has a mature storyline and deals with ancient symbols, past, and mysteries. It introduces Anatolia’s natural and historical heritage from Gobeklitepe to Nemrut to our global audience.

Season 1 of The Gift was premiered in December 2019 and ended on an ambiguous note. So, now fans are highly excited about Season 2 prospects and it’s a journey from the world’s oldest temples to lost symbols.

When is The Gift Season 2 update?

The Gift Season 2 is expected to release in December 2020 on Netflix. We will keep you posted with the latest developments.

There is no official confirmation yet for Season 2 update though creators have indicated that the series will continue to explore the ancient mysteries with thrill and facts.

What is The Gift Season 2 Plot?

The female protagonist of the series, Atiye is shown as a young and beautiful painter who belongs to a well-to-do family. She lives in Istanbul, has a loving Boyfriend and is blessed with a flourishing career. Her life was a dream turned to reality.

But all dreams suffer a nightmare. Atiye faces her worst nightmare when she meets Erhan and learns about the mysterious ancient symbols in the temple of Gobeklitepe. Her past was related to the mystery of the symbols and from here, the crisis of the story begins. Her family and stable life get disturbed and the quest to decode the ancient mystery begins.

Who are The Gift Season 2 Cast?

The lead character of the series, Atiye is played by Beren Saat. She is the leading actress of Turkish films and the highest-paid actress of the series. The word, “Atiye” means Gift in Turkish. Other members of the cast crew include Mehmet Gunsur, Basak Koklukaya, Metin Akdulger, Civan Canova, Melisa Senolsun, Tim Seyfi among others.