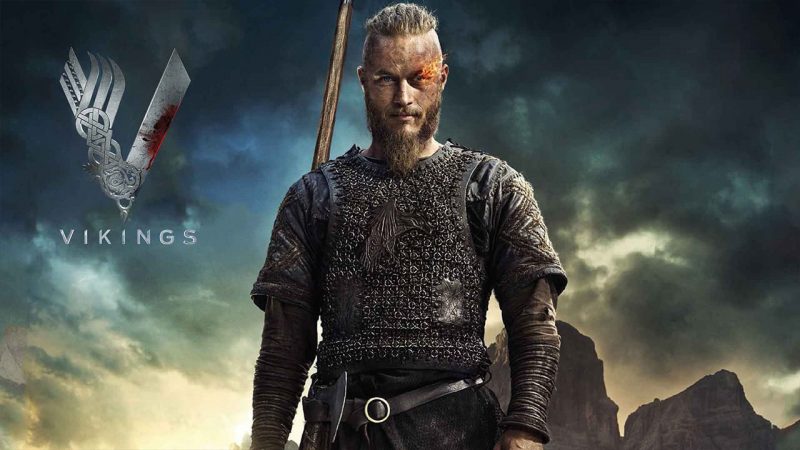 In this post, we are going to talk about Vikings season 6 episode 9 preview, and streaming details. The show is supposed to release another episode of this week which we have to discuss more ahead to provide you all the details. However, it will include spoilers from the last and next episode, which might not be suitable for all. So, you can avoid spoilers by only reading streaming details.

The show is now eight episodes deep into the sixth season, and the ninth episode is due this week. The ninth episode of Vikings season 6 is projected to release on 29 January 2020, while the eighth episode was dropped on 22 January 2020. The upcoming episode is titled ‘Resurrection,’ while the previous episode was titled ‘Valhalla Can Wait.’ The average runtime of each episode of Vikings is 60 minutes.

The next episode will take us to Iceland, where Ubbe and Torvi stumble upon a mysterious wanderer. Moreover, Bjorn must re-think who are his foes when Erik comes back from a scouting practice with some suspicious information. Bjorn will need more people and power, and to do so, he will try to convince old foe, King Harald, to join him to fight against the new threat. The trailer for the upcoming episode has been released, and you can watch it below!

The show is aired on the History Channel in the US at 10 PM ET, and new episodes are only released on Wednesday. Furthermore, viewers can watch the show on the History app too, where viewers can stream the show using their cable TV subscription details. Additionally, streaming giants like Hulu, Sling, DirecTV Now, and Roku can help you watch History channel in order to stream Vikings.