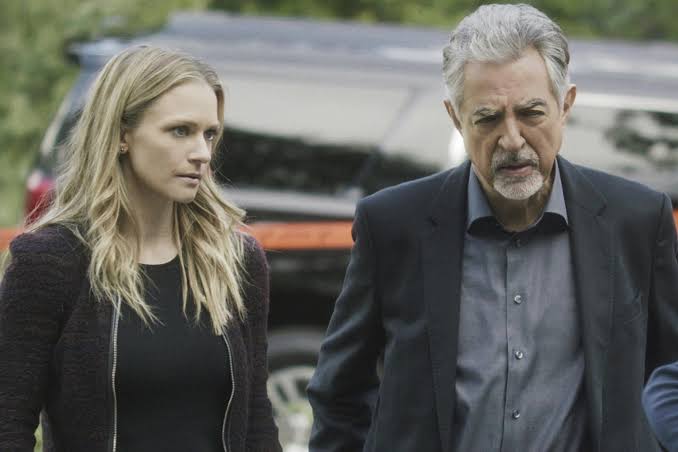 In this post, we are going to talk about Criminal Minds season 15 finale episode update and details. As we know that the fourteenth episode was recently broadcasted, which included a lot of problems for the team. We saw that the unsub was stabbing many people and the team was struggling to find the criminal.

The killing streak started from Lewiston, Maine, as two women were killed, followed by a man getting stabbed. A usual observation was made as the unsub was casing all the victims’ houses. The team had to put a lot of efforts in which they were even suspicious about Courtney.

The show is now 14 episodes deep into its 14th season, and the 15th episode, which is the final episode, is due this week. The 15th episode of Criminal Minds seasons 14 is scheduled to release on 6 February 2019. The show is broadcasted on CBS channel at 10 PM every Wednesday.

The show is also available on CBS app, where all the CBS shows can be streamed online using their existing cable TV subscription details to log in. Furthermore, there are several online platforms such as Hulu, Roku where viewers can stream Criminal Minds at the mentioned time.

The finale episode, which is titled “Truth or Dare,” is supposed to feature Rossi and Krystall’s wedding. But before we could see the couple getting mingled, the BAU crew will have to go to Los Angeles to investigate a streak of severe shootings during the daytime. The reason would be a mere car accident, which makes the incident even more disappointing.