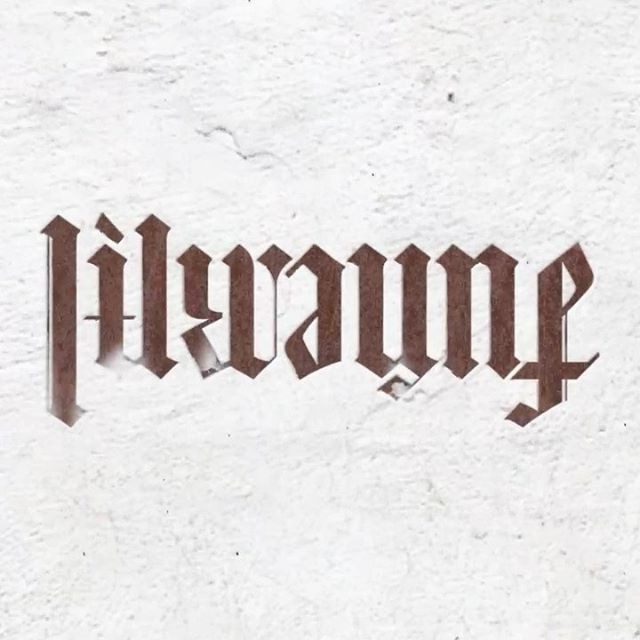 As we all know, rap legend, Lil Wayne recently announced that he’d be coming out with his new album’ Funeral’. Lil Wayne’s ‘Funeral’ is his 13th official studio album, but if you count mixtapes and collaborations and cameos, the number is a whole lot higher than that. ‘Funeral’ has a massive fandom as the previous LP ‘Tha Carter V’ faced some significant lawsuits, and fans had to wait for more than a year for ‘Funeral’ to come out. According to reports, this project had been in the works for numerous months, but now the wait is over.

Fan loved star did not release any progression singles before releasing this new album, and he didn’t reveal any info about the album beyond its update, and its cover art, which translates “Lil Wayne” when you flip it upside down.

You can hear this new album right here from this Spotify link or right below.

You can also listen to the previous album Tha Carter V here: