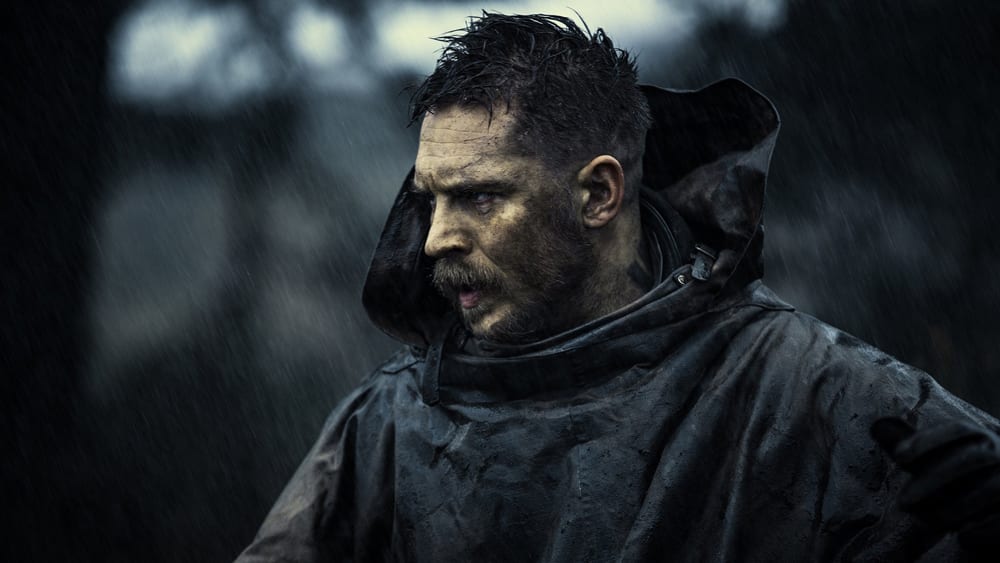 BBC1’s Taboo is going to return with another season, and in this post, we’ll be talking about that in detail. The show has been a highly anticipated one ever since the first one came out, and fans are very excited for its return. At the same time, every fan wants to know the details related to the release of the second season, who is going to be starring in it and where the story will be headed now.

So let’s discuss all that, shall we? Before we begin, I want to let you all know that this post may contain spoilers. If you don’t like spoilers, I suggest you stop reading the post here. However, if you don’t mind being spoiled, we can get started.

Taboo Season 2 air date is yet to be revealed, but the writer for the series was pretty confident of a renewal. He said that there are going to be at least three seasons to the show in total, which makes sense. A second season is speculated to come out sometime in 2019, but we cannot confirm it just yet.

It seems that a bunch of the cast from Taboo Season 1 will be returning. However, we’re told that there are going to be a few shocks here and there that will confuse lots of fans. The focus will obviously be on James Delaney who has now sailed to the new world.

“James Delaney will continue to explore many realities as he takes his band of misfits to a new world, thanks to FX and the BBC, partners who could not be more suited to collaborating in groundbreaking work,” Knight said.