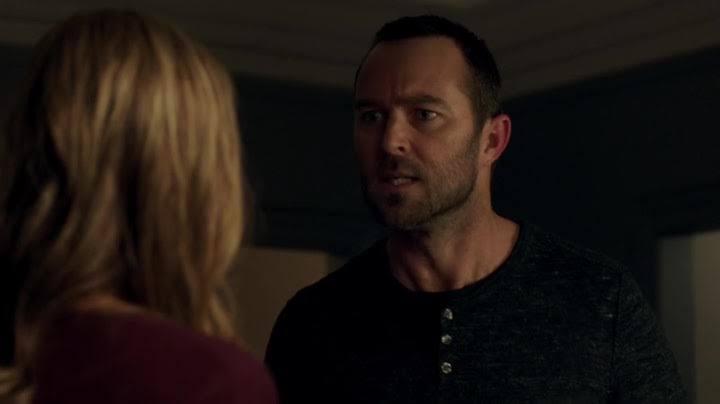 In this post, we are going to talk about Blindspot season 4 episode 13 where to watch, and spoilers. As we know, Jane is facing a lot of issues, and there is no escape to it. The last episode featured her health in the worst situation, and she needed treatment anyhow. The only thing that could help her was Stanton Cells.

Rich and Patterson knew that Mr. Lee was the solution, and they reached out to him. They had to make a deal with him as they have to save Jane, although they did not have a ton of money to spend. Both of them tried to convince him, but none of their arguments worked. Lee wanted to keep the cells to himself to ensure that he is safe if anything happens to him in the future.

Then Patterson played a master plan by dealing the Book of Secrets, which allured Lee. In the end, Lee refused to make the deal when he was offered the book, but Weller played his part by involving police in the matter. So, they got the cells to save Jane, and Jane was treated by doctors immediately. So, let’s talk more about the next episode!

The show is also available on NBC app, which is home to all the NBC shows which are available to be streamed anytime on your portable devices. Furthermore, there are several online platforms such as Roku, Sling, DirecTV Now where viewers can watch their

The next episode will feature more on Jane and Weller story, as they will get some romantic moments. However, the good time will soon fade away as they will have to stop Madeline Burke’s ambitions to destroy a building by a bomb. Not just that, the evil-minded person will also plan to crash an airplane bigger than a commercial airliner. Take a look at the trailer of the next episode!