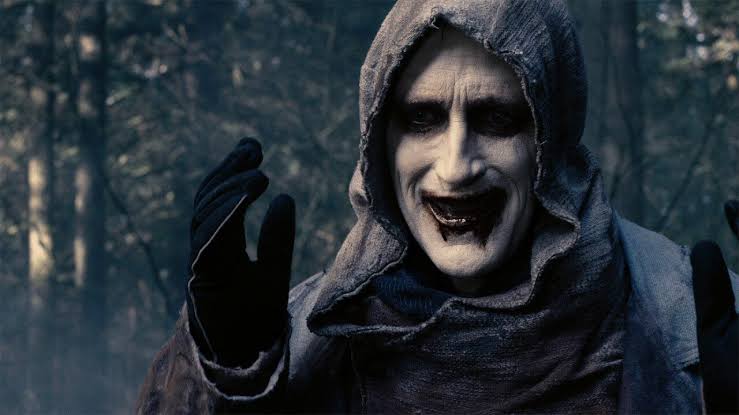 Van Helsing is returning for its third season on Netflix. It is a dark fantasy horror drama television series that was premiered on September 23, 2016. It premiered on Syfy in the United States. The show is inspired by Zenescope Entertainment’s graphic novel series named Helsing. The third season of the show was aired on October 5, 2018. The finale of the third season aired on December 28, 2018.

The third season of Netflix is yet to make a way towards Netflix US. The third season was released on Netflix UK on February 25, 2019. All the thirteen episodes are available for streaming.

In the third season, we will see Vanessa waking up from her coma. The mutations have caused her to eyes change. She could either end up falling to the vampire virus, or she might end up becoming the best vampire obliterating machine.

While trying to get his revenge on Sam, Mohamad was turned into a vampire by Sam. Sam’s influence will definitely bring out the worst of Mohamad.

Here is the cast for the third season: