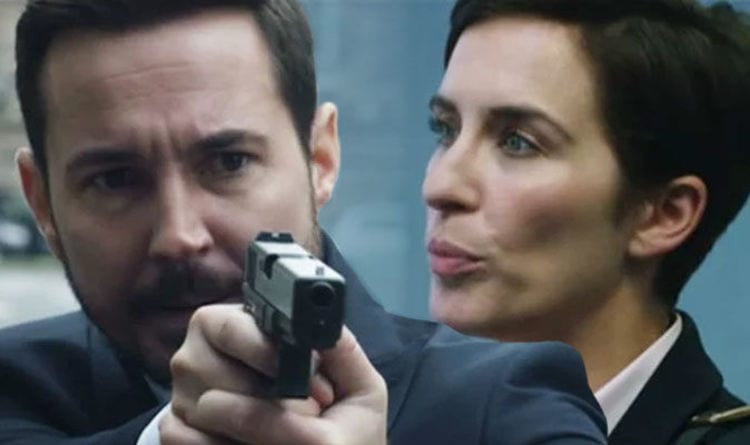 Line of Duty fans are over the moon with the announcement of the new season of the show, and it was expected to be honest. The ending to the fourth season certainly did a lot to hype up the fifth one, and fans really want to know what happens next. Thankfully, the show’s been confirmed for the fifth season, and that’s exactly what we’ll be talking about in this post. If you’re looking for information on the release and plot of the next season, you’re at the right place.

Before we begin, I want to let you all know that this post will contain spoilers form the show. If you don’t want to get spoiled, I suggest that you stop reading the post here. However, if spoilers don’t bother you, we can get started. Line of Duty Season 5 is expected to begin airing in the next few months. The show began filming back in September 2018, thus was scheduled for an early 2019 release. Although we are into the early 2019 period, but we are still away from the release!

Mercurio, the series director, had a lot to say about the upcoming season of the show, he said that they are shooting the fifth season as of now, and there are a total of six seasons commissioned which they are going to shoot for a couple of years.  He also added that the fifth season of line of duty should air early in 2019. We do have a teaser which is linked below!

According to Mercurio, the series director, the fifth season is likely to air in April 2019 as they will hand over the show scheduling/timing to BBC.

We don’t really know what’s going to happen in the next season of the show because the information had been contained pretty well. But we do have got a trailer of the upcoming season, which looks promising. Take a look at it below to understand things better.