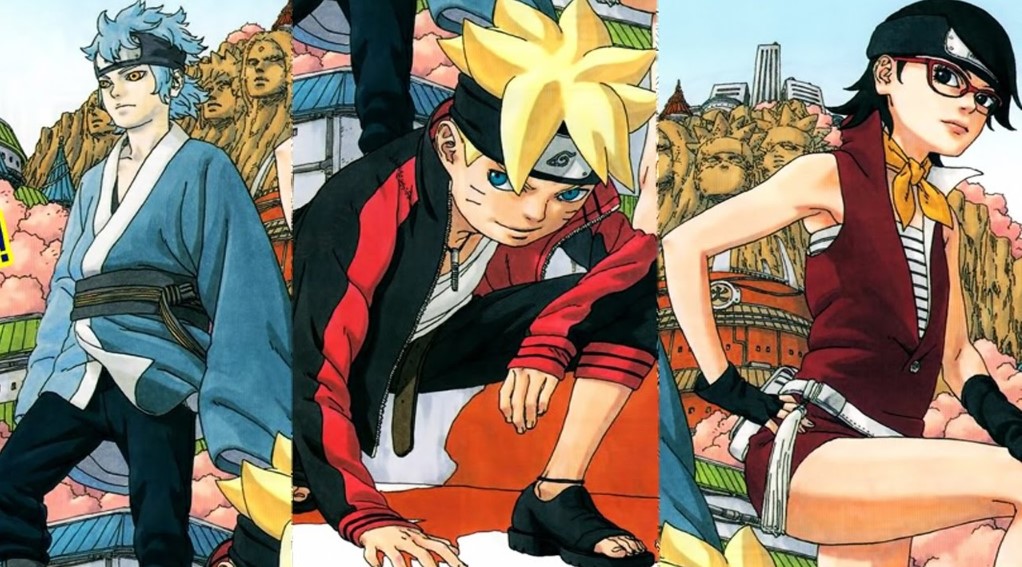 When is Boruto Naruto Next Generations Episode 147 update?

Boruto Naruto Next Generations Episode 147 will be released online on Sunday, 8 March 2020, at 5:30 PM JST. Note that the time is in Japanese standard time, so you might want to convert it to your local time if you want to get the episode immediately after its release. So, let us look at where you can get the latest episodes below. 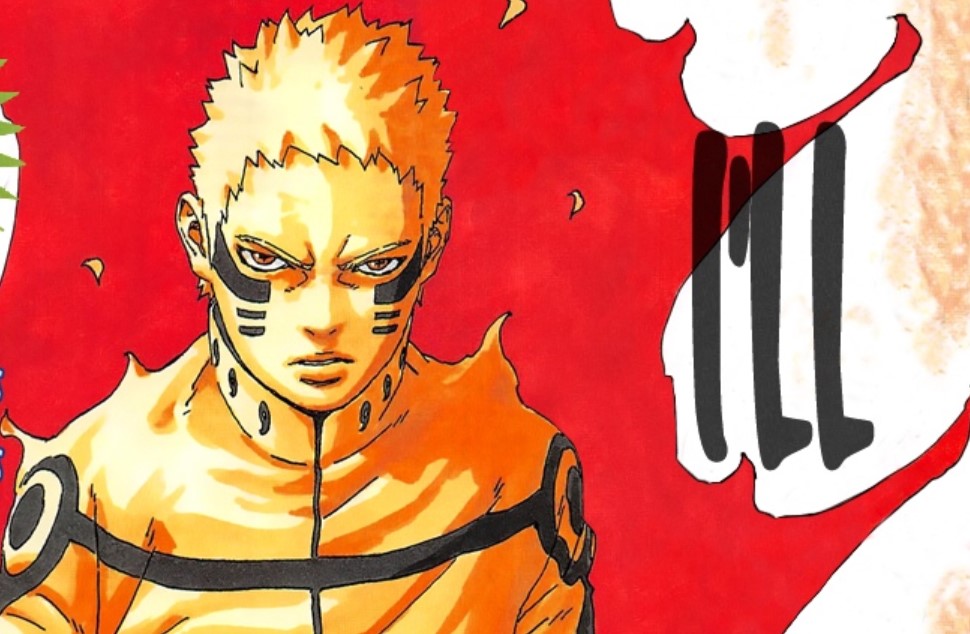 If you happen to be curious as to what Boruto Naruto Next Generations Episode 147 will be bringing us, we have the episode’s previews, and you can check it on the video and twitter links below.

The preview for the upcoming episode is already released, and you can check it on the video above. If you want to stay in touch with the latest news and updates of the anime, you can check out the Anime’s official website: www.tv-tokyo.co.jp or follow their twitter account @NARUTOtoBORUTO. You can also check out more information on the twitter thread below:

If only the whole show followed this qualityhttps://t.co/6rvohOvbA8

Feel free to use the information below to watch the latest episodes of Boruto Naruto Next Generations from its officially recognized platforms.

The Boruto Naruto Next Generations adaptation is officially produced by Studio Pierrot. This Anime airs on local Japanese television channels and if you are from a different country you will have to rely on online streaming platforms. If you want to stream it online, it is available on Crunchyroll. Other official streaming platforms include AnimeLab, VIZ, VRV, and many other websites, depending on your local region, so you can check these sites out as soon as new episodes are available.

Team 7’s plan of breaking out of Hozuki’s castle was finally successful in Boruto Naruto Next Generations Episode 146. Although they encountered more difficulties when the lord of the castle fell sick, it was thanks to one of their inmate that had a failed prison break before who had rescued Sarada as she was trapped while trying to facilitate the breakout plan. In the end, they manage to overcome all the odd except for one, which now stands before them. They have to go head to head with the leader of the Byakuya gang, Kokuri!