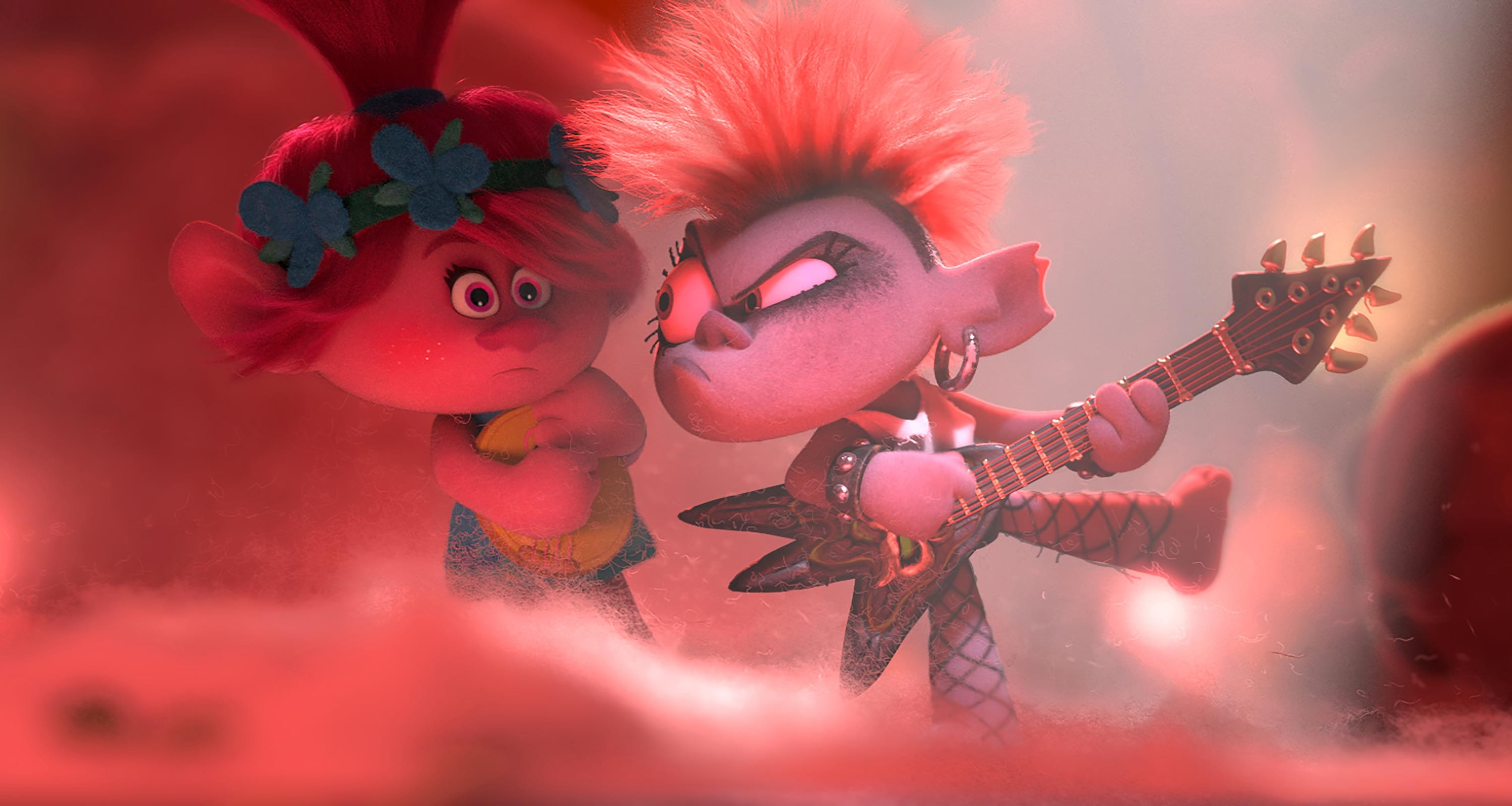 The sequel to the original Trolls movie is up ahead, and fans are extremely excited about it. Trolls, the animated musical comedy film made its way into the theatres back in 2016, and the movie performed well at the box office which led the team to give the green light to the sequel, ‘Trolls World Tour,’ which is set to be released in 2020. We have gathered all the recent updates and information regarding the film, so here is everything you need to know about the upcoming Trolls World Tour.

The story of the first movie was based on the story by Erica Rivinoja, and the story revolved around two Trolls as they begin their quest to save their village from Troll eating creatures, Bergens. The movie earned a total amount of $346 million, which was pretty good for a $125 million movie.

In the upcoming sequel, it is confirmed that Justin Timberlake and Anna Kendrick will be returning as Trolls and this time a new threat has emerged, and things are not looking good for Queen Barb and King Thrash. The movie will be featuring all of the six musical Troll tribes which include techno, funk, rock, pop, country, classical and hip-hop.