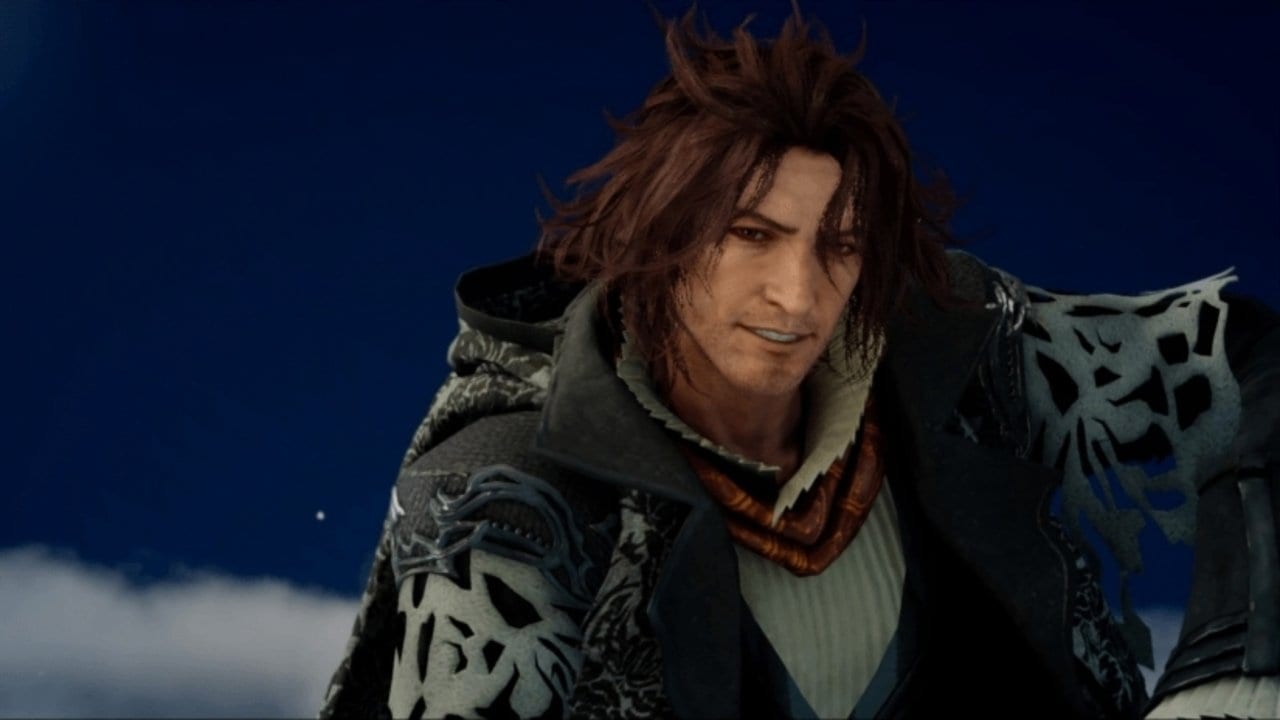 Final Fantasy XV’s story will be finished once the last DLC will be released by Square Enix. The final DLC is called Episode Ardyn, and it is going to be released on March 26, 2019. The story of the DLC is set 35 years before the main game. The DLC will follow Ardyn on his endeavor to destroy Crown City.

Episode Ardyn will release for PC, PlayStation 4 and Xbox One on the same date and that is March 26, 2019. People who have played Final Fantasy XV would know about Ardyn and his role in the game. The players will play with the arch-villain Ardyn. We will be able to follow to Ardyn as he takes revenge upon the Kingdom of Lucis.

This adventure will have many of the familiar faces but, they will be younger as the game is set in the past. The new DLC will also unlock new magic and abilities which are used be Ardyn himself. One of these such abilities is Shadow Move, which allows Ardyn to move at very high speeds. His Daemonification ability transforms enemies and renders them completely powerless. Ardyn won’t have any problem with dealing a huge amount of damage to enemies.

The new expansion will be available for players who have purchased a season pass. The DLC will also be available as an individual purchase. The price hasn’t been revealed yet but judging by the prices of the earlier DLC we can expect it to be around $5.

The DLC was actually announced as the fourth of the Final Fantasy XV expansions. Aranea, Lunafreye, and Noctis were the other planned episodes. But, when Hajime Tabata left Square Enix and Luminous Productions, the publisher confirmed that all the other episodes after Ardyn would be canceled. This came as a shock to many people. However, we can’t do anything about it now.