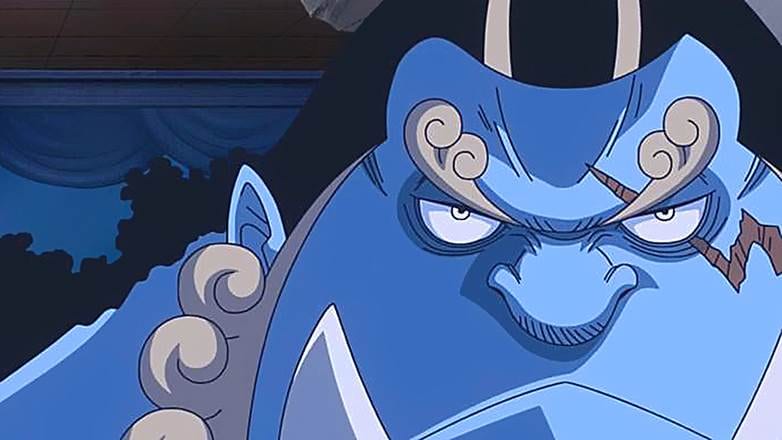 One Piece Episode 875 aired last week, and we finally saw Big Mom eat her cake. It’s been such a long time since Big Mom has been chasing the Strawhats and Firetank Pirates I was almost starting to get annoyed at this. It’s way better that this whole stuff has ended now and after last week’s incredible episode, we’re now heading towards the finale of Whole Cake Island. Unfortunately, that won’t happen this week. You may not know this but the One Piece anime is on a break, and will not air tomorrow.

So when exactly will it air? What will happen in the next episode? We’ll discuss that and everything else in this post down below. Before we begin, I want to let you all know that this post may contain a bunch of spoilers from the upcoming episode as well. If you don’t want to get spoiled, I suggest that you stop reading the post here. However, if spoilers don’t bother you, we can get started.

One Piece Episode 876 is going to be all about the escape of the Strawhat Pirates. As we know, their ship was about to take a hit from the Queen Mama Chanter, but it survived somehow. That’s because Wadatsumi took this ship in his mouth and tried escaping underwater. 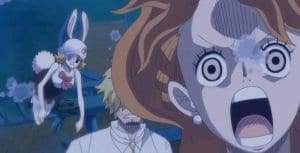 The Big Mom Pirates do still attack them, but they don’t find many openings due to the Sun Pirates attacking as well. However, towards the end of the episode, Big Mom arrives there and she’s about to kill everyone. To stop her and her crew, Jinbei asks his Captain to allow him to stay behind. He wants to protect his crew and at the same time, create an opening for Luffy to escape and he succeeds in doing so.

One Piece Episode 876 won’t air this Sunday. We’ll have to wait until 17 March 2019 to watch the episode. You can stream it on Funimation.