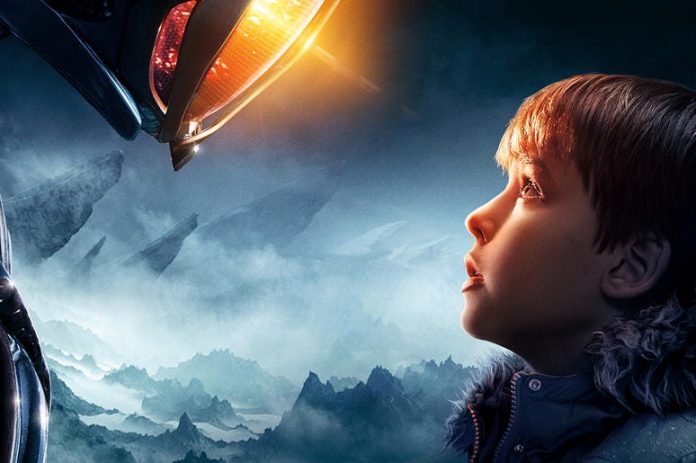 Lost in Space has already released its second season just a few hours ago. Therefore, all the fans would be already busy streaming the show. However, it looks like some of them are already searching whether there will be more content in the show or not. Nonetheless, all the fans will be done with the second season soon and will be trying to know what’s there in the store next. Hence, we are here to discuss all the details regarding the third season of Lost in Space.

The show synopsis is: Stranded light years from their destination, the Robinson family must come together to survive. A new drama series based on the 1960s sci-fi classic.

Will there be a Lost in Space Season 3?

Original: Well, there’s no confirmation on whether there will be a season 3 or not. However, we do know that there will be a third season as co-writer Burk Sharpless has already confirmed. In an interview with a private news agency, he said, “They kind of let you write on it and then they don’t give you the green light until after the show comes out,” said co-writer Burk Sharpless. “But it’s pretty good so they’re gonna,” he added.

We can see the amount of confidence in him, so the third season will surely be coming out.

When is Lost in Space season 3 release date?

Lost in Space season 3 will be releasing on Netflix in 2021. This is because the first season was released in April 2018 and the second season came out in December 2019. Therefore, it takes a long time for a season of Lost in Space to complete. Hence, we need to wait for a considerable time to see another season. And sadly, we don’t think that the next season would come out before 2021. Nevertheless, we are still waiting for an official confirmation to get more details about it.

Cast of Lost in Space Season 3