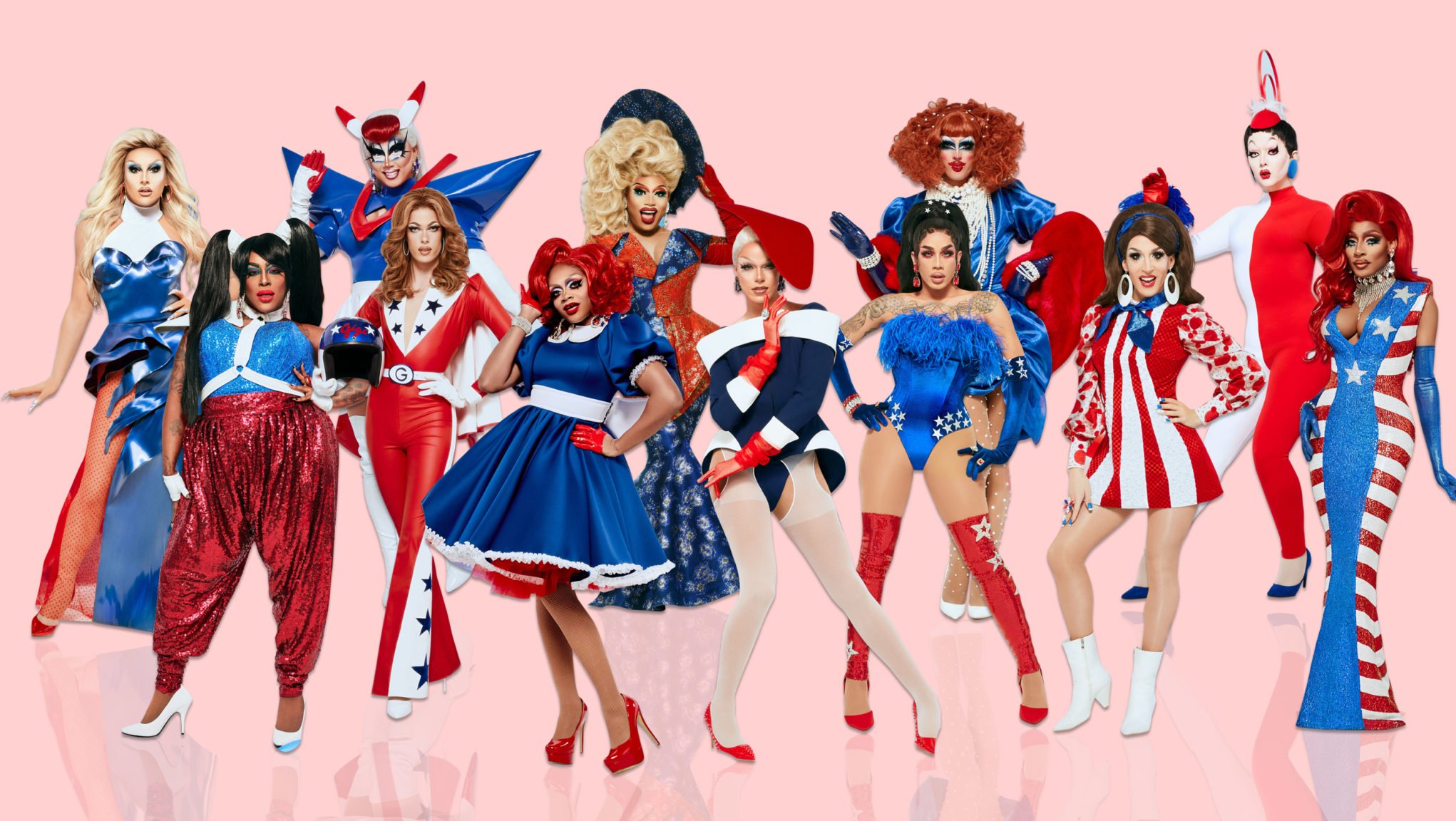 In this post, we are going to talk about RuPaul’s Drag Race season 12 episode 3 update, streaming details, and spoilers. As we know, the new episode of RuPaul’s Drag Race is coming out, and all the fans are waiting for the queens to again rock the stage. Thus, the article will include all the available details about the upcoming episode, although it will include spoilers too. So, you can avoid spoilers section if you dislike spoilers.

The show is now two episodes deep into the twelfth season, and the third episode is due today. RuPaul’s Drag Race season 12 episode 3 is projected to air on 13 March 2020, and the episode is titled ‘World’s Worst.’ Moreover, the show has an average runtime of 45 minutes per episode, and falls under talent, fashion/make-up, and adult genres.

Here is the first act of the third episode, as it was released by VH1 on its YouTube channel:

The show is aired on the VH1 channel in the US at 8 PM ET, and new episodes are released only on Thursdays. Furthermore, the show can be watched online too, and the best option would be the VH1 app. Otherwise, viewers can watch the channel using other streaming options like Hulu, Roku, Sling, DirecTV, Fandango, and several others to watch RuPaul’s Drag Race.

In the upcoming episode, we will see the first time on this season, someone getting shashay away! Well, that is what the synopsis says, and we are not sure what will that mean actually. Moreover, we will also see that the queens will participating in a comedy improv TV show called “World’s Worst,” which is a new show for the participants. It will be a parody kind of show, to show how lame their comedy talent is. More importantly, the judge will be Olivia Munn, known for her works in X-Men: Apocalypse.