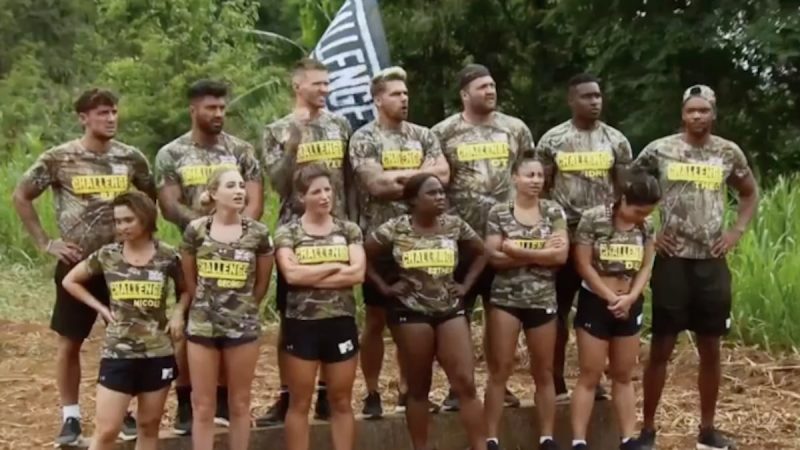 The Challenge is a reality TV show which is currently airing on MTV. It is a spin-off of two-game series- The Real World and Road Rules. The show comprises several rounds of extreme challenges as a team of participants is pitted against one another in an attempt to make it to the top and win a grand cash prize.

The last season was premiered in August 2019 and consisted of 453 episodes and earned wide acclaimed both for the creators and for the channel. Season 35 of the action-reality series is expected to be held in Prague, Czech Republic. The upcoming season will carry forward the legacy, and the focus will be on the fresh batch of contestants from various other reality TV shows.

When is The Challenge Season 35 update?

The Challenge Season 35 will be released on April 1, 2020. This is officially confirmed by the show creators.

Asaf Goren (Big Brother Israel, So You Think You Can Dance)

Who is The Challenge Season 35 Host?

The current host of the show is T.J. Lavin. He is hosting the action-reality series fight from Season 11. The earlier hosts of the show include Eric Nies, Mark Long, Jonny Moseley, Dave Mirra, among others.

What is The Challenge Season 35 About?

The title of Season 35 is expected to be The Challenge: Apocalypse. The season is expected to keep the basic structure of the series intact. The cast members will be divided into various teams depending on the selection criteria like country of origin. Then, the groups will compete with one another in a series of quests so that they avoid being eliminated and win one mission after another.

The team who will be winning the final mission will earn the title of ‘WINNER’ along with a cash prize. Season 35 will have a special focus on the Elimination Round, and the setting of the same will depend on the central theme of the season.

Now, we do have a preview clip of the 35th season, which was released on Instagram page of the show. Thus, you can check it out below!