Keeping Up With The Kardashians (KUWTK) Season 16 – And Confirmation

As we know, the last season premiered in August and it concluded in December of the last year. However, the fans were madly searching for the details of the next season. So, will there be a sixteenth season? The answer is yes; there will be the sixteenth season. In fact, it has been under works for a few months. It was announced by Kim Kardashian in a tweet that the shooting will start next week at the time she posted. So, the shooting started in August of the last year from that reference, take a look at the tweet below!

So, it is confirmed that there will be the sixteenth season, but when will the next season release? Now that is a hard question to ask because it has not been announced. Nonetheless, that would not restrain us from speculating. The shooting was started before roughly five months, so it might be on the verge of completion. We might see a wrap-up announcement soon.

So, the next season might be released in the first half of 2019 if the production will complete. All the seasons have been released in different parts of the year, which makes hard to predict specific month. But it seems like we are close to the next season! Furthermore, the episode count is also not confirmed. Nevertheless, they keep changing the number of seasons with each season, but we might expect around 20 episodes in the next season. 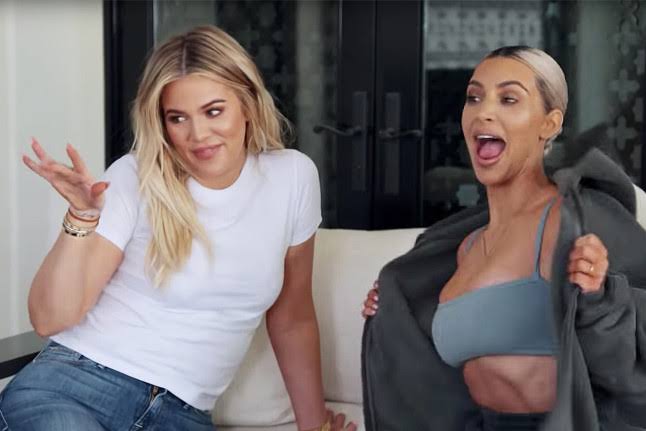 Moreover, we might see all the cast members returning. It is very obvious because this is a real celebrity show where the stars play themselves, so there is no chance of replacements or kill-offs! There are rumors that Kylie would not be seen in the next season but those are just rumors. She might be insecure to show her body after the birth of her baby, but she will be there in some of the episodes if not all! Hence, it would be an amazing new season altogether!

Well, all the Kardashian fans, we have a good news for you. The show is finally returning for you, with all the drama and emotions, and with another power packed season. The sixteenth season has now a confirmed which is too near! The sixteenth season will air its its premiere episode on 31 March, which is just a couple of days away!

The show is broadcasted on E! Channel as we know, on Sundays at 9/8c PM. So, get ready to see another dramatic season, with even more revelations about their star-studded lifestyle.

The Rain Season 2: Renewed By Netflix, And Cast Updates