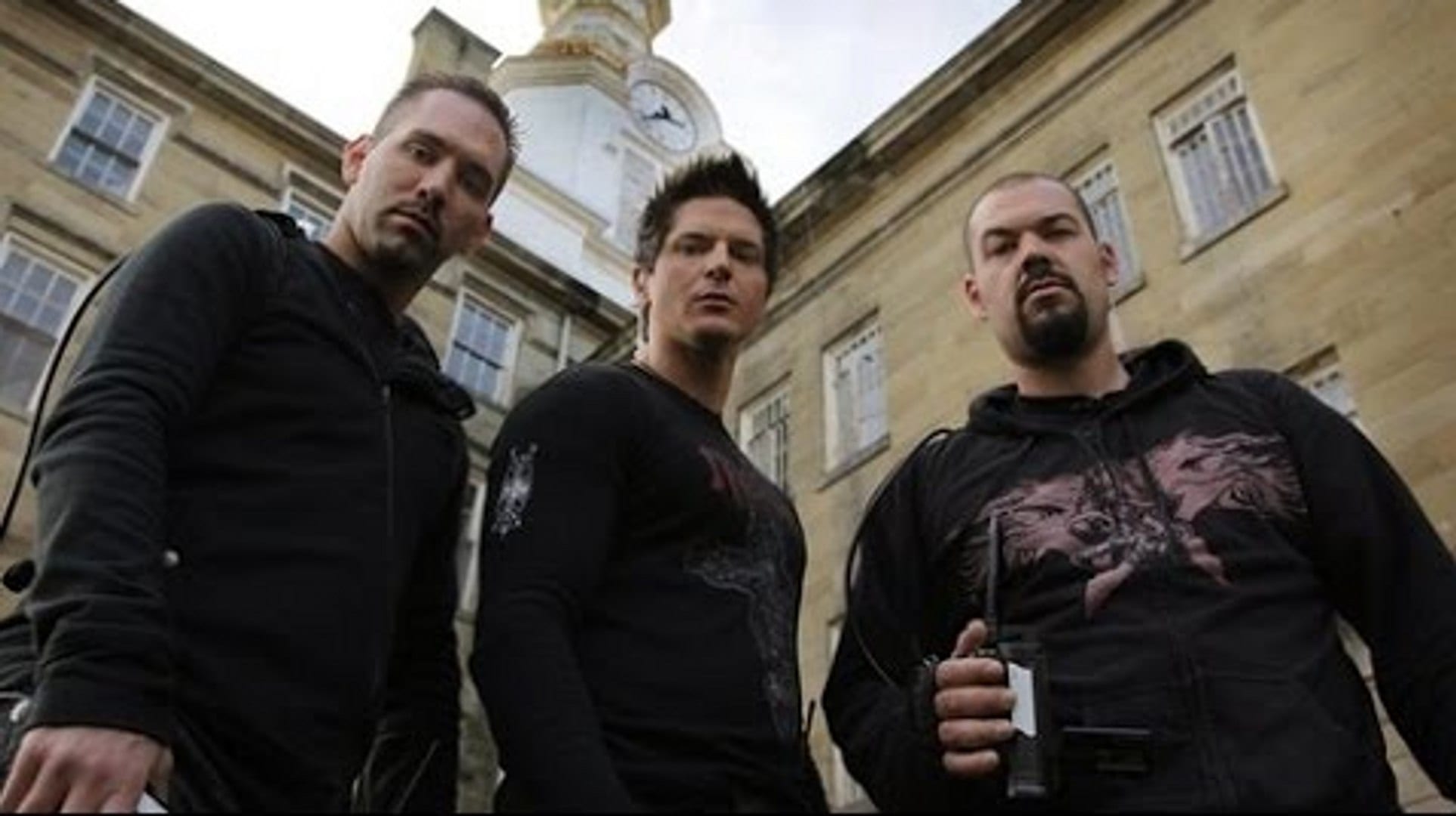 In this post, we are going to talk about Ghost Adventures season 18 episode 8 update, where to watch, and spoilers. Our heroes are traveling across the US to investigate all the paranormal activities, and we will be discussing what they did in the last episode before going on to talk about the next episode. So, beware of the spoilers from the last episode in the paragraph below.

We saw that Zak and the crew were in Los Angeles as they had to investigate a place which was a Scientology lab, and became an abandoned place due to abnormal activities. Also, they found something questionable activities from Los Angeles’ Chatsworth area, and they realized that it was at the site to the 1996 double murder case. Now, let’s talk more about the next episode.

The show is also available to be streamed online on the Travel Channel app, where viewers need to provide their existing TV subscription details to log in. Moreover, there are several online streaming service providers such as Hulu, Roku, Sling where viewers can stream Travel Channel at the mentioned time to watch Ghost Adventures. The following paragraph will contain spoilers from the upcoming episode.

As the title suggests, the next episode will feature a building which was once a school in Idaho and would have become an abandoned place due to malicious spirits. Also, they will be going to New Mexico to investigate another school cursed by dark energy prevailing in the building.