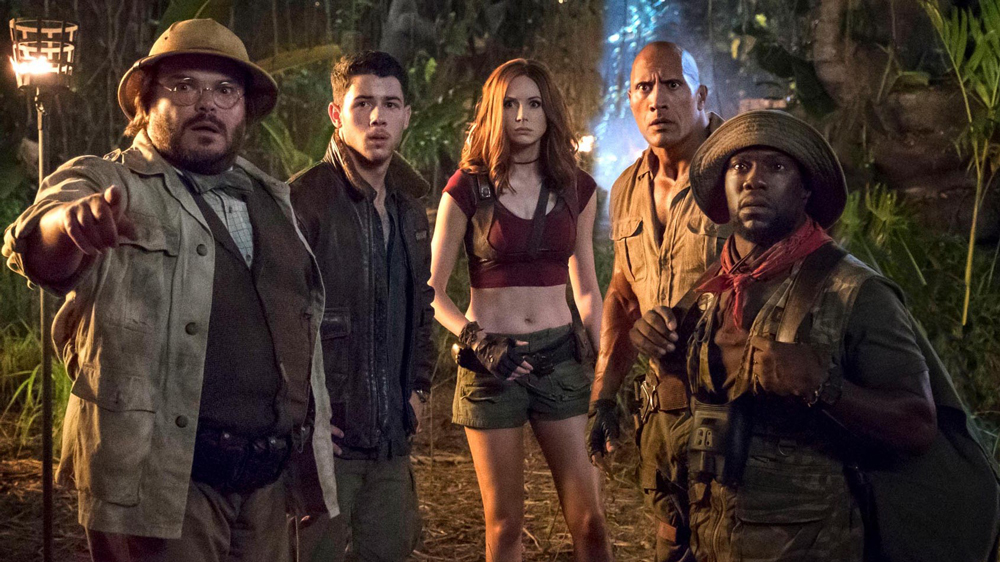 Jumani is an American Fantasy Adventure comedy film that is based on a children’s book of the same name by Chris Van Allsburg. The recently released movies of Jumanji is a sequel of its stand-alone movie Jumanji(1995). The story mainly reflects the story of a group of people who get trapped in a video game just 21 years after the events of the actual film Jumanji(1995). After the Jumanji franchise’s last release, Jumanji: The Next Level, the film is positively set for a sequel, which will be Jumanji 4. The Jumanji 4 story will continue the story from where the 3rd film has left off.

The fans can’t wait to get a piece of the 4th installment, as in the last year when Jumani: The Next Level the film released the film got overwhelming responses from the fans the film earned 1 billion dollars worldwide, so it’s confirmed that the film will get a sequel. We just have to wait for Sony to release the official confirmation regarding it.

What can we expect in the next installment of the Jumanji Film?

Well, at the end of Jumanji: The Next Level, we saw the credit scenes where we witness the virtual gaming world coming into the real world similar to the 1995 Jumanji movie. So in the next installment, the story will continue to propagate from where the last film was left; we might see Spenser and his companions resolve the problem. This means they again have to go to the Virtual world so solve the problem from within.

The Cast for Jumanji 4:

The main credit of the film’s success goes to Dwane Jhonson, Karen Gillan, Kevin Hart, and Jack Black. So it is pretty obvious that these core members of the casts are likely to remain intact.  The casts that might make a comeback in the sequel are:

As of now, there has not been any further update regarding the cast that is going to return for the next Jumanji film. However, we will keep you updated as soon as any official announcement is made.

What is the Jumanji 4 update?

Jumanji 4 will be released sometime in Fall 2021. As previously mentioned that Dwane Jhonson, Karen Gillan, Kevin Hart, and Jack Black are the core members of the cast, so if the sequel happens, it will most likely feature all those four names stated above. We know that Dwane Jhonson will be busy playing the character of Black Adam for the following couple of years, and it is extremely dubious that Sony will drop him from the cast of season 4. So as its stand, The Jumanji 4 will not be released till December 2021. We have to wait for an official word on this.