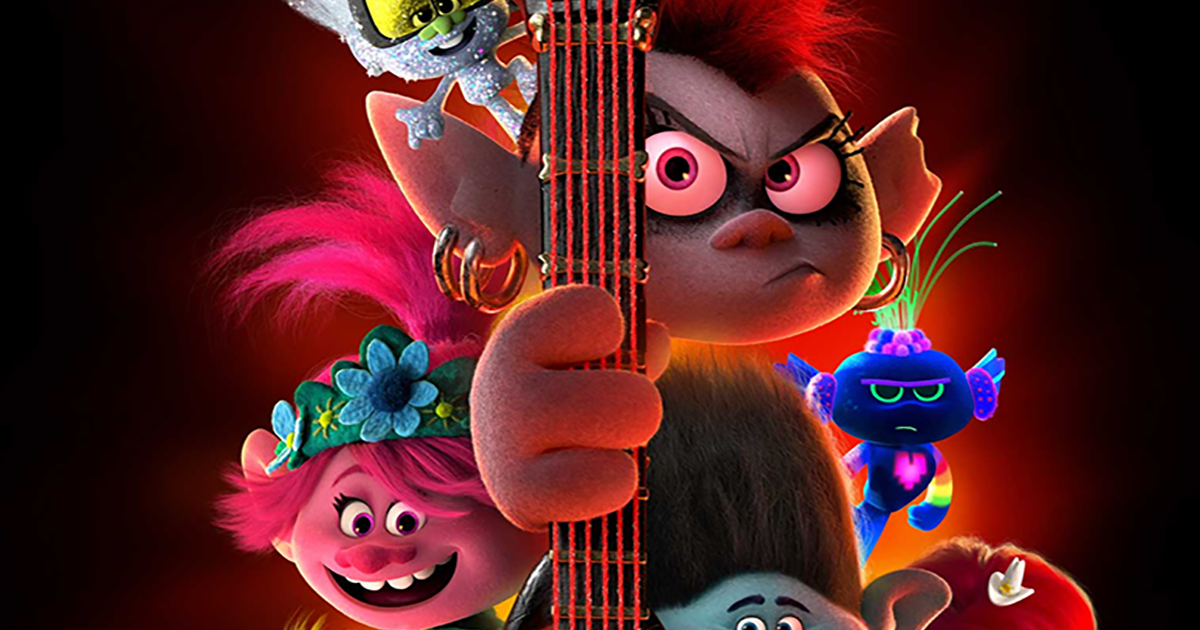 The upcoming animated musical comedy film Trolls World Tour is around the corner, and fans of the movie are looking forward to seeing what the upcoming sequel is all about. A lot of new rumors and speculations have surfaced up lately, and we have gathered all the recent updates and information regarding the animated movie, so here is everything you need to know about the upcoming Trolls World Tour.

Trolls World Tour will be highly engaging, and its storyline will impress all the fans who were amazed by the first installment in the series. Directed by Walt Dohrn, the film will serve as the sequel to 2016’s Trolls, and fans will be happy to know that the animated film will receive a digital release on the same day as its release.

Trolls World Tour is produced by Gina Shay while the screenplay is provided by Wallace Wolodarsky, Jonathan Aibel, Maya Forbes, Glenn Berger, and Elizabeth Tippet. The movie has been pushed back several times due to the current pandemic Corona Virus, and now, to limit mass gathering at the theatres, the animated film will be having its digital release in the same date as its official theatrical release, so fans are looking forward to grabbing the copy for themselves.

When is the ‘Trolls World Tour’ update? – Update

Now, the current condition is already pretty tough, and most of the movie theatres shutting down to avoid mass gathering, the owners are facing huge losses, and Trolls 2’s same-day digital release didn’t go down too well with the owners.

The chief of NATO (National Association of Theatre Owners), John Fithian revealed that the theatre owners are very much angry with this move of Trolls 2, as it will impact the already suffering theatre model at great lengths, and with many employees out of work at the moment, things are looking took tight for all of them.

Trolls World Tour Plot: What do we know?

The story will pick up from the final events of the first installment, and it will explore the six different Trolls of other lands each of which have their own form of music.

According to the latest updates, the world will get a lot bigger as compared to that of part 1 and will revolve around Branch and Poppy as they start their journey along with their friends to unite all other Trolls to fight against King Thrash, who wants to eradicate all other forms of music to start his rock regime.

Who is in the Cast of ‘Trolls World Tour’?