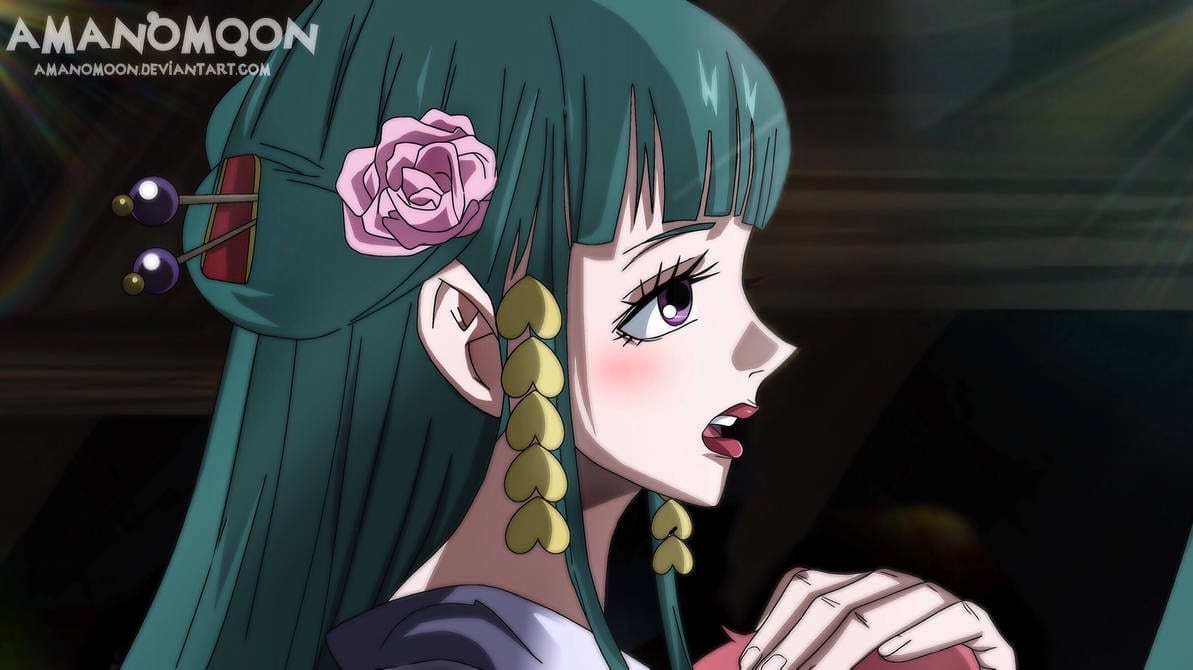 One Piece 939 was a decent chapter with a lot of information crammed into it. I’ve talked about it in my first reaction post to the episode, and if you’ve been following that, you probably know my thoughts on it already. I think the section did its job, but the only problem I had with it was pacing.

It feels like the story isn’t progressing too much throughout the last few chapters and I’d like that to change soon enough. With that in mind, I think One Piece 940 will be a better chapter. In my opinion, the next chapter will have huge implications, and I’ll be talking about that in this post. So let’s get started!

Before we begin, please note this post may contain official spoilers from the previous chapter of the One Piece manga. If being spoiled is not for you, I suggest that you stop reading the post here. However, if spoilers don’t bother you, we can get started. Also, note that we did not create the spoilers or leaked them. They’re available all over the internet.

So, One Piece 939 told us that Luffy is learning the new Haki, Hiyori is with Zoro, and she’s told him everything, and Bepo and his crewmates are caught. I think the next chapter of One Piece will focus on Bepo and his crew being rescued by Law. Yes, it won’t be easy for Law, but I think some character development is required for him at Wano. Even Kid has received more of that than him, and I feel like he should be getting more manga-time.

Moving on, I think Luffy will learn the technique from Hyou and will try it on, Armadillo Man. By knocking him out, he’ll then face one of the Flying Six, which is where is see Big Mom intercepting the whole thing and eating the Oshiruko. The breakout is going to happen soon, and I think the next chapter will be critical to that.

Also, we may see some of Nekomamushi as well. He’s been off-paneled for way too long for my liking. If he does come to Wano, I’d like to see him bring Marco along with him, despite what he said.

What are your expectations for the upcoming One Piece chapter? Let me know your thoughts in the comments section below!