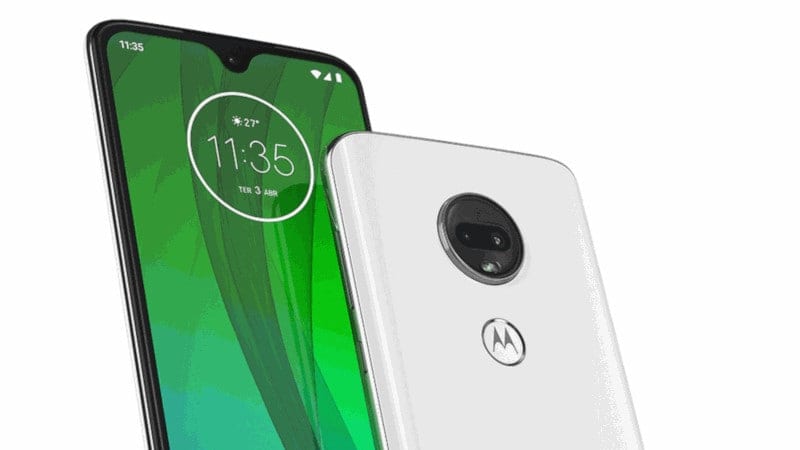 Motorola is one of the best smartphone making companies in the world, and they have made many amazing phones which gave them a respectable reputation in the smartphone industry. And with their new phone, they have done it again. Moto has made another phone which makes it a powerhouse phone.

This phone possesses a Qualcomm Snapdragon 636 with 4GB of memory which possesses 64 storage that can be expanded up to 512GB. It possesses a 3,000mAh battery. As for the Android system, it has the latest Android 9.0 Pie in it. It has a teardrop notch which is set into a 6.2-inch LCD running a 2270 x 1080 Full HD+ resolution. 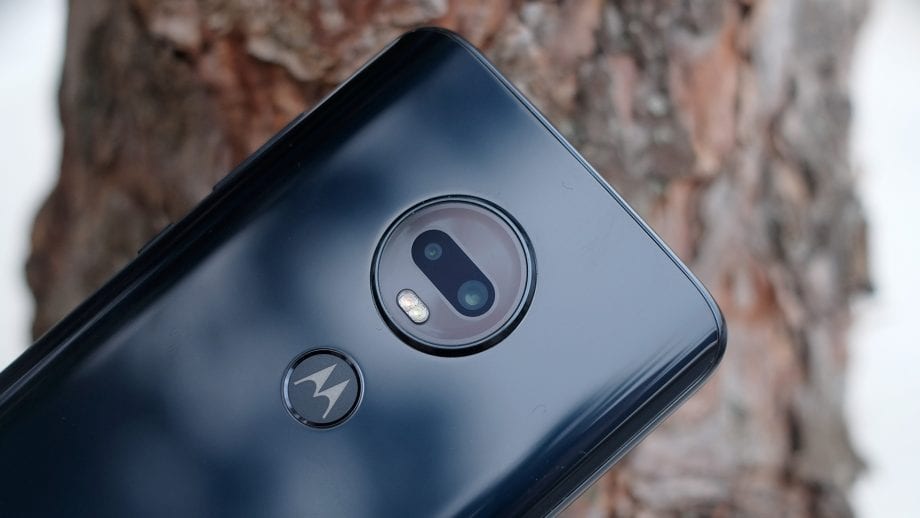 One of the biggest selling points of this phone is its camera that has been upgraded to 16-megapixel lenses. It is backed up with optical image stabilization (OIS) that you won’t find in any of the other G7 phones this year. With this, G7 Plus is a beast when it comes to a mobile photographer.

This is not all as it has some other features like Hi-res Zoom, Hyperlapse photos, and Auto Smile Capture, which makes it one of the best phone of this year. The price of this phone will start around $340. Theof this phone in the US hasn’t been revealed but it available in some countries like Brazil and Mexico. The company hasn’t officially told of ain the US, but it will be available in the upcoming months of 2019.