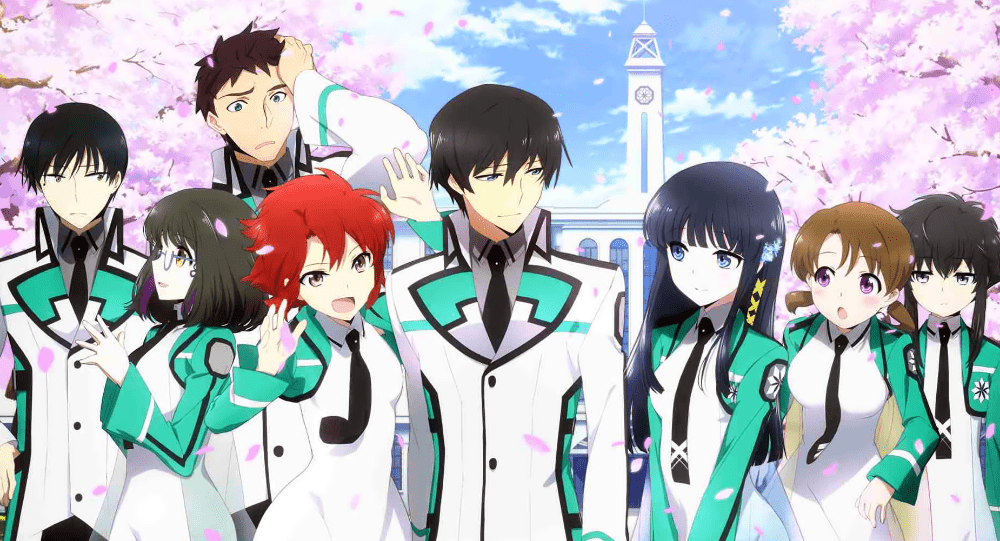 The Irregular at Magic High School is a Japanese web novel series created by Tsutomu Sato, that is currently being published by Shosetsuka ni Naro an internet novel website. Sato published his novel on the website between October 2008 and March 2011. After that Sato managed to make a deal with Dengeki Bunko and released his work in the form of a light novel in July 2011.

By 2013, each of the story arcs he had developed received a manga adaptation with varying artists and publishers. That very same year, Madhouse scheduled an anime adaptation and was broadcast between April and September 2014.

This franchise had been bought in English by two companies, one will handle the light novels, and the other will handle the manga adaptations. Aniplex of America licensed the anime series and is now available on Netflix. In this story arc, magic arts can be performed by the use of technology, Tatsuya and his sister Miyuki enter the First High School to work on their magical abilities. Soon does Tatsuya, despite being assigned to a lower class, starts to shine in his performance and skills.