The Curse Of La Llorana: DVD/Blu-Ray Release Date And Updates 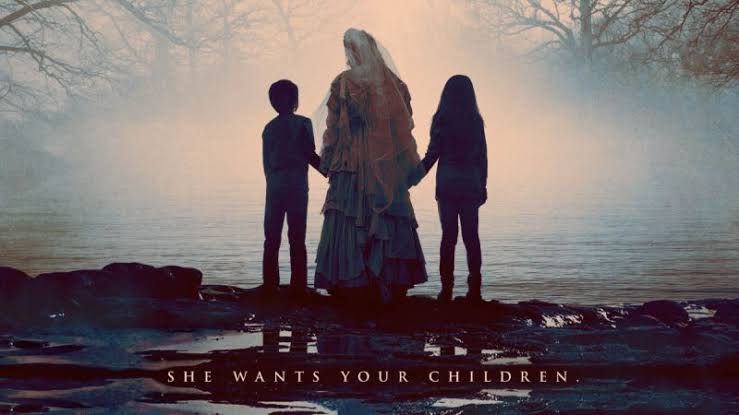 The Curse Of La Llorana

The Curse of La Llorona was not quite what people were expecting when the trailer for the movie was released. The movie came out on April 19, 2019. The movie was given a lot of stick for what it to the folklore. La Llorona is from Mexico, and it would have made sense if the movie would have stuck to the lore. But, they moved it to Los Angeles. This was one of the most criticized things from the movie along with the use of jump scares. Still, if you want are intrigued by the movie, I would suggest that you should give it a try either way.

If you are interested in getting the movie on DVD or Blu-Ray, then you will have to wait for at least another few months. The estimated release for DVD and Blu-ray is July 2019.

The movie follows Anna Garcia, who is a social worker. Anna has been raising her two children in 1970s Los Angeles. One day, she is asked to check one of her cases, and she finds that there might be something horrible going on. While she is trying to delve more into the case to find what’s wrong, Anna ends up discovering that the case and supernatural happenings that are taking place with her family are very similar. So, she decides to seek the help of a faith healer and then she finds out that La Llorona has attached herself onto Anna. La Llorona will not stop until she takes her children.

Here is the cast for one of the scariest movies of 2019:

The trailer of the film is linked below, to create even more excitement and horror for you.