Shachou, Battle no Jikan desu! Episode 5 will be released on Sunday, 3 May 2020, at 11:30 PM JST. Note that the time is in Japanese standard time, so you might want to convert it to your local time if you want to get the episode immediately after its release. 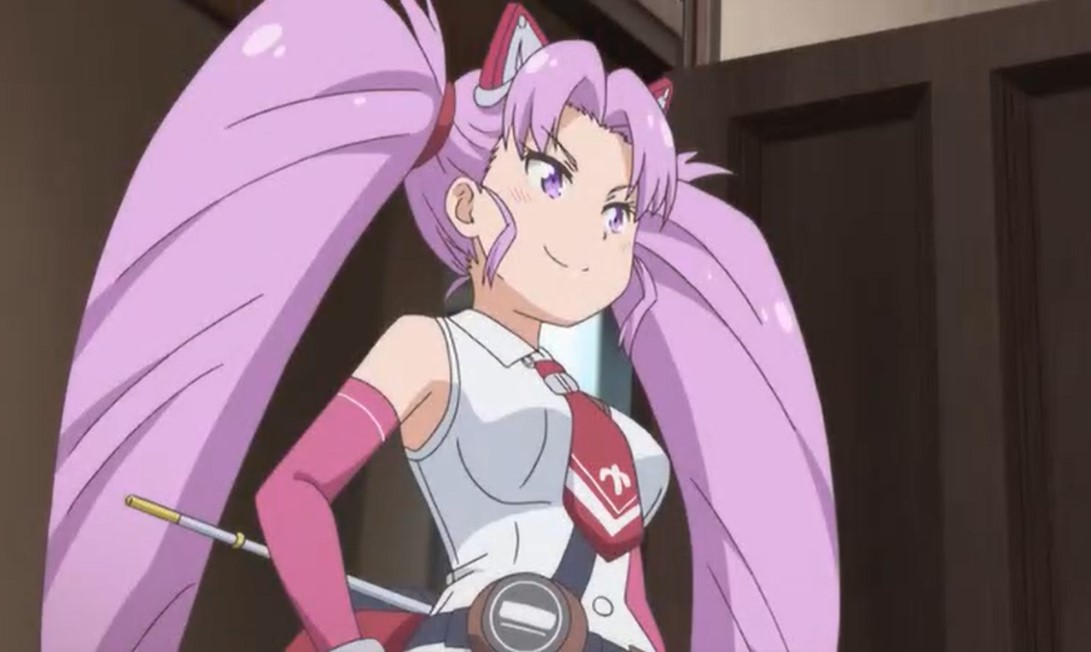 In the episodes of Shachou, Battle no Jikan desu! we will be exploring the life of President Minato whois the president of Kibou Company and his team as they go on different adventures while battling enemies and exploring, let’s check what happened in the last episode of  Shachou, Battle no Jikan desu! Episode 4, so we can understand how the story is going to unfold.

In Episode 4 Yotoria was rushing to Minato’s office, Yotoria tells Minato and the team that she had made a juicy discovery while handing the paper to Minato, He opens its and said it is a treasure map, then a girl called Marika suddenly appears inside the office the most adorable genius wizard of her time she introduces herself to everyone.

Yotoria told the team that she met Marika working on her job a while back and explains that she is a genius wizard who knows a lot about magic, she has graduated from Adventure Tech by skipping grades. The team along with the president Minato decide to go for a treasure hunt, Minato went with Yotoria and Marika on their way they met with Thomas.

Thomas join them and lead them to the antlers when they reach the antlers Minato started digging and he finds a small treasure chest inside it the was a note with a clue leading them to a haunted house, inside the haunted house Marika battles with a Maju and defeated it in one blow after that Marika find a letter written to her from her Grandfather telling her that she can find the treasure by working together as a team.

That’s all we have for now about the updates of the next episodes. Keep visiting our website as we will bring you more about Shachou, Battle no Jikan desu! Episodes and more anime on our home page as soon as they are released.

When Will Shachou, Battle no Jikan Desu Episode 6 Release?