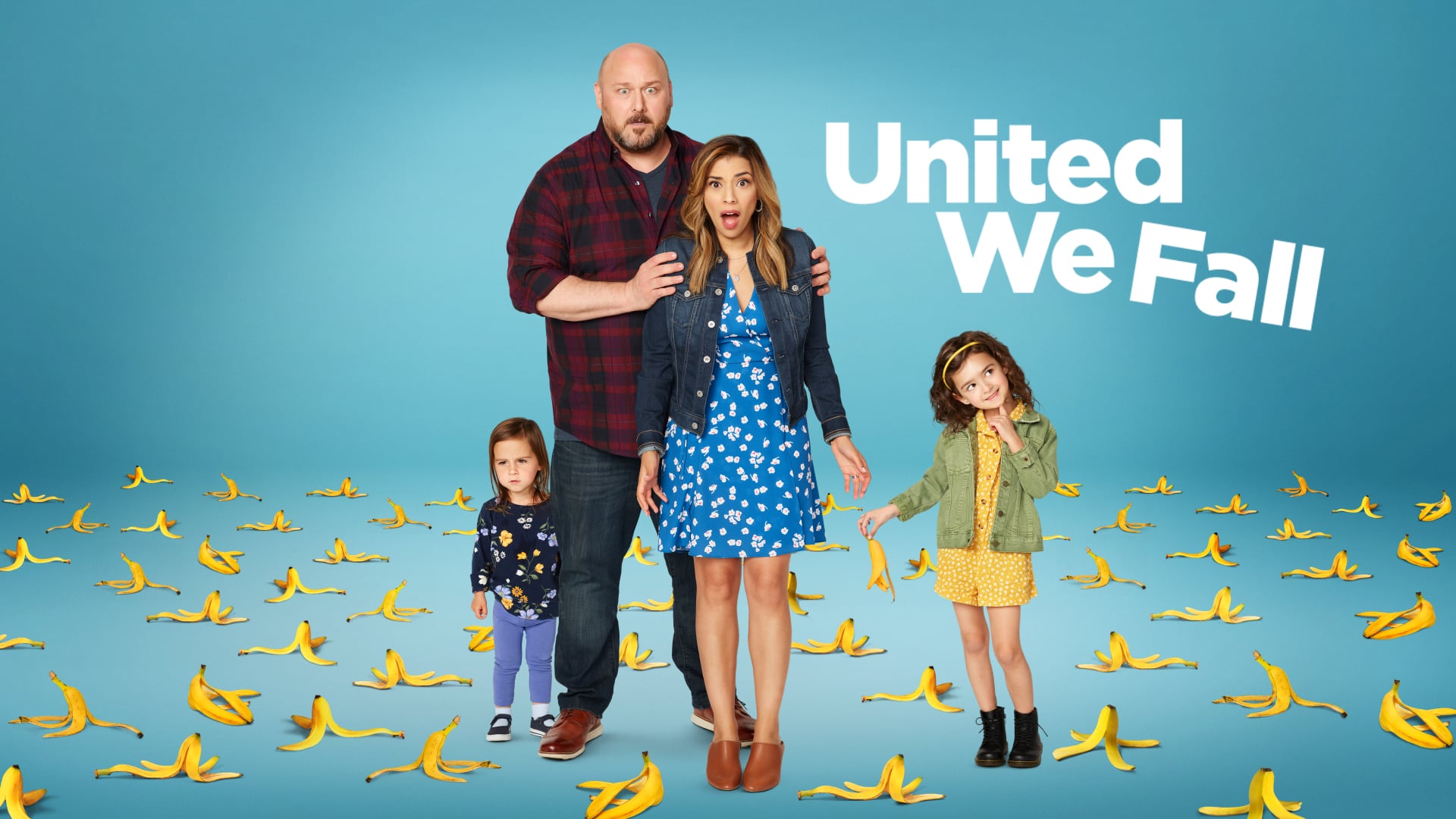 United We Fall is an Americal television comedy series. The show follows a situational comedy genre. The season is created by Julius Sharpe and is all set to premiere on ABC. Fans are already excited about the announcement and eagerly looking forward to the update.

Julius Sharpe, Seth Gordon, Julia Gunn are the executive producers of the television series. The first announcement of the season came back on May 11, 2019; production has been updating the information in social media frequently. In this article, I’ll discuss the United We Fall cast, trailer, and everything you needed to know.

Who Are The Cast Included In United We Fall? Is There Any Update?

Yes, the production has finally unveiled the star cast details of United We Fall Season 1. Fans are looking eagerly for further more cast details in upcoming days. It’s expected that a lot more cast will join the season soon. However, we’ll keep you posted.

Following are the cast included in United We Fall season 1 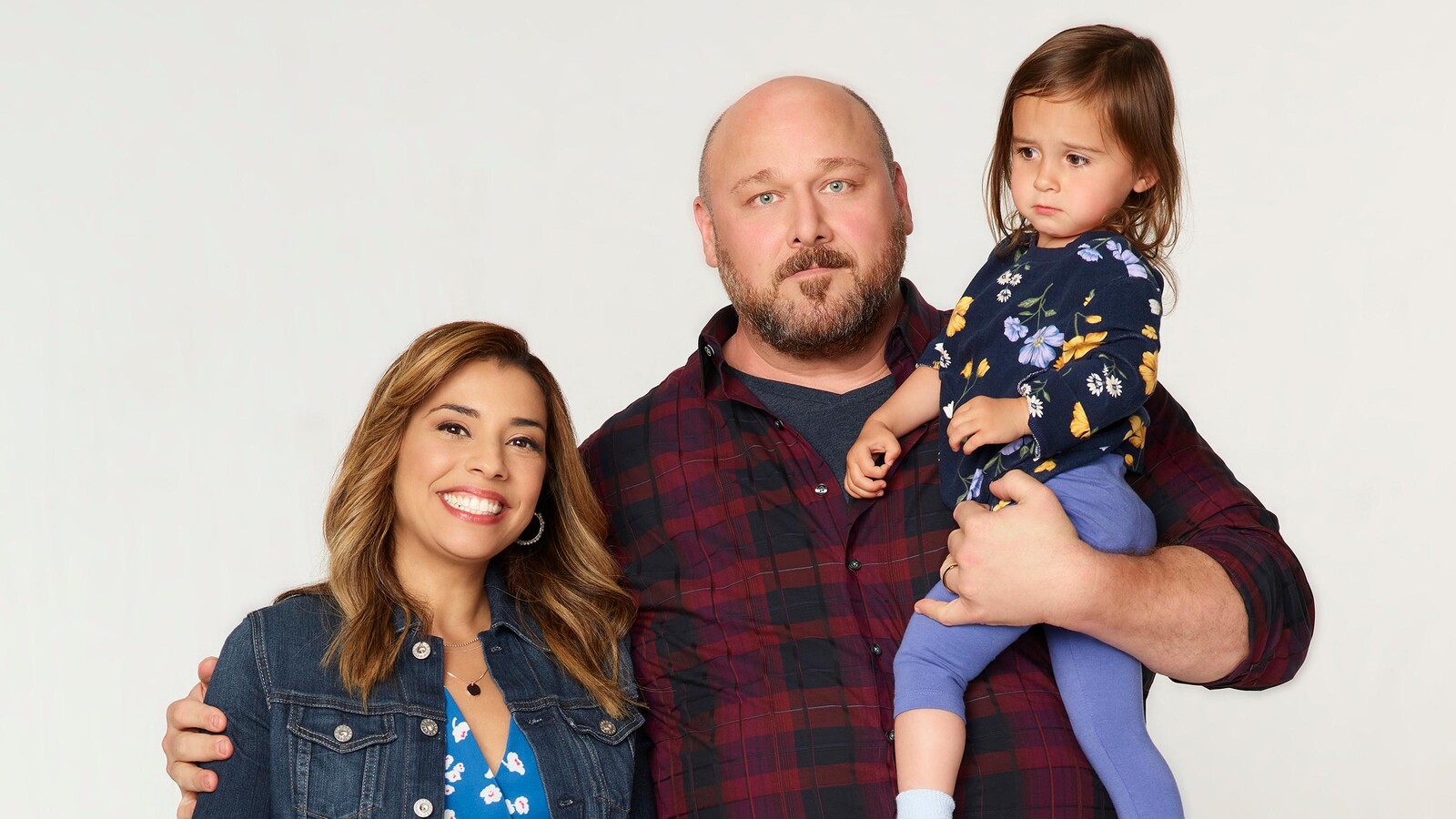 When Is United We Fall update?

United We Fall will be released around June 2020, this is an expected and it has not been confirmed as of now. It could be released in May as well, we will update you for the same.

There is a lot of expectation and excitement to watch the comedy series on ABC. Production announced its first progress about the upcoming season in May 2019. Based on the information from the leaks, suggest that the majority of the shooting progress has been completed and production working on the remaining bench work.

United We Fall Plot: What is it about?

Many might know the plot detail of television series will be out only a few days before the actual update. It’s too early discussing the plot detail. However, we’ll provide information about the plot details in bits and pieces. United We Fall is a family-based comedy television series. The show follows a young couple with kids making their way to get a better lifestyle. Bill and jo are the main centric cast of this series.  They face differences of opinion on several things sort them out and get back to their happy life.

They both decide to bring grandmother to their home to take care of their kids. Things get away from what they expect, and they undergo several judgemental situations from their family members. Each episode in the show will focus on the two working people with young children with a mutual interest in their attitude to extended families, truly love each other opinion/suggestion over anything else.

There is no trailer available for United We Fall Season 1. We regret the inconvenience caused due to the lack of visual content of the upcoming comedy television series. However, we’ll update this part once the official trailer drops from the production.

Having a blast at #TCA20 with our #UnitedWeFall cast! pic.twitter.com/vlxZaZLa4s