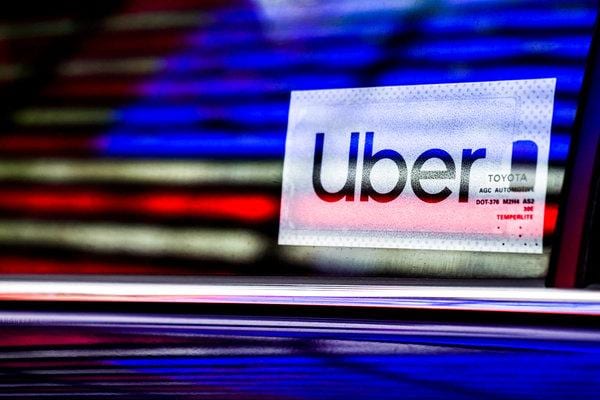 Uber is planning to set the price of its IPO at the midpoint of its target range or below. Uber has a set a price of $44 to $50 per share for its initial public offering in an updated filing from last month. If we take a look at that from a diluted basis, then it would be Uber’s valuation at $80.54 billion on the low end of the range and the high end, it would be $91.51 billion. Uber’s valuation would be about $86 billion at the midpoint of its stated range on a fully diluted basis. 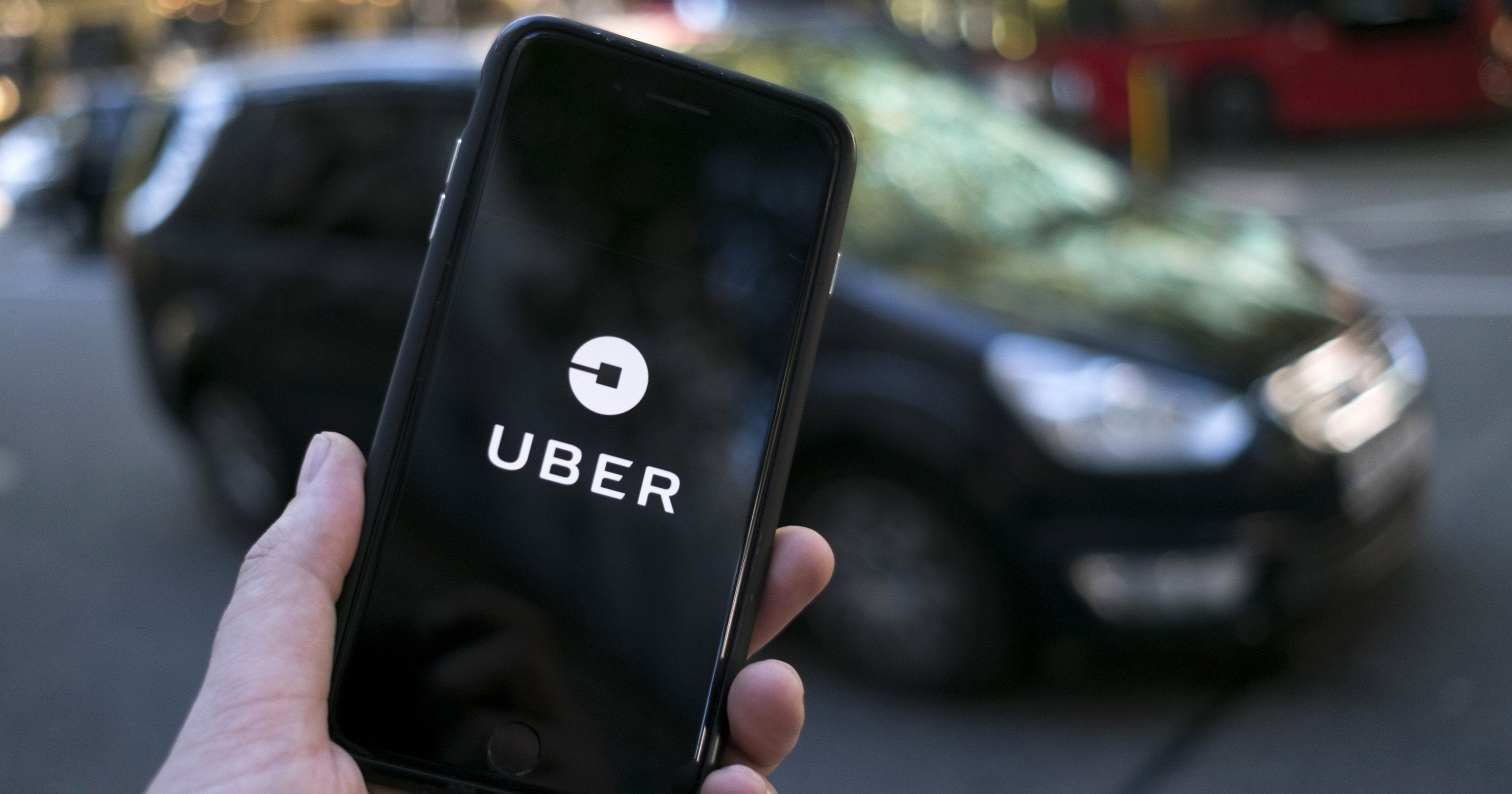 Uber priced its share on Thursday, and the trading starts on Friday. There is a lot of skepticism of Uber’s valuation due to Lyft has fallen during its short tenure on the public market. The price range that was provided by Uber last month has already cleared off some of the market value, which was expected to be as around $100 billion.

According to its S-1, Uber showed an adjusted EBITDA loss of $1.85 billion for 2018. Also, it showed slowing revenue growth.

Dara Khosrowshahi, CEO of Uber, had been offered an incentive to keep Uber’s valuation high once it went public. According to reports, if Uber’s valuation remains above $120 billion for 90 consecutive days, then Khosrowshahi will gain net stock bonuses topping $100 million.