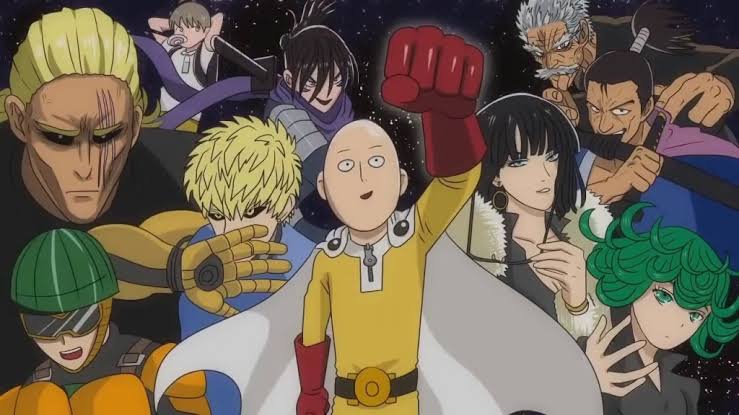 In this post, we are going to talk about One Punch Man season 2 episode 7 update, where to watch, and spoilers. We have finally completed the first half of the second season, and now we will be entering the second half. The second half will be more brutal, and we will be seeing fierce battles as well. We already saw some glimpses of the same in the last episode, which we will discuss first.

The previous episode featured the inauguration of The Super Fight tournament. It means that several monsters will battle each other to get crowned as the fiercest monster alive. We saw Genos crushing several monsters to prove his strength, including multiple monsters who appeared at the City Center. Also, several monsters were seen in different areas, increasing problems for the Hero Association. Now, we shall discuss what will happen in the upcoming episode.

If you are not living in Japan, you can still stream One Punch Man. If you are living in the USA, you can watch it on Hulu, which is a famous streaming service. Outside of the USA, Crunchyroll holds streaming rights. We advise you to watch the show on official streaming ways only.

In the next episode, we will see another monster entering the venue, who will be very strong. The trailer suggests that his name will be Goketsu, and he will confront Genos first and kill him like nothing. He will try to find an opponent, which will create problems for the people at the venue. Even Saitama would not be there after he completes his work, which will increase the destruction of the monster. Take a look at the promo of the next episode!