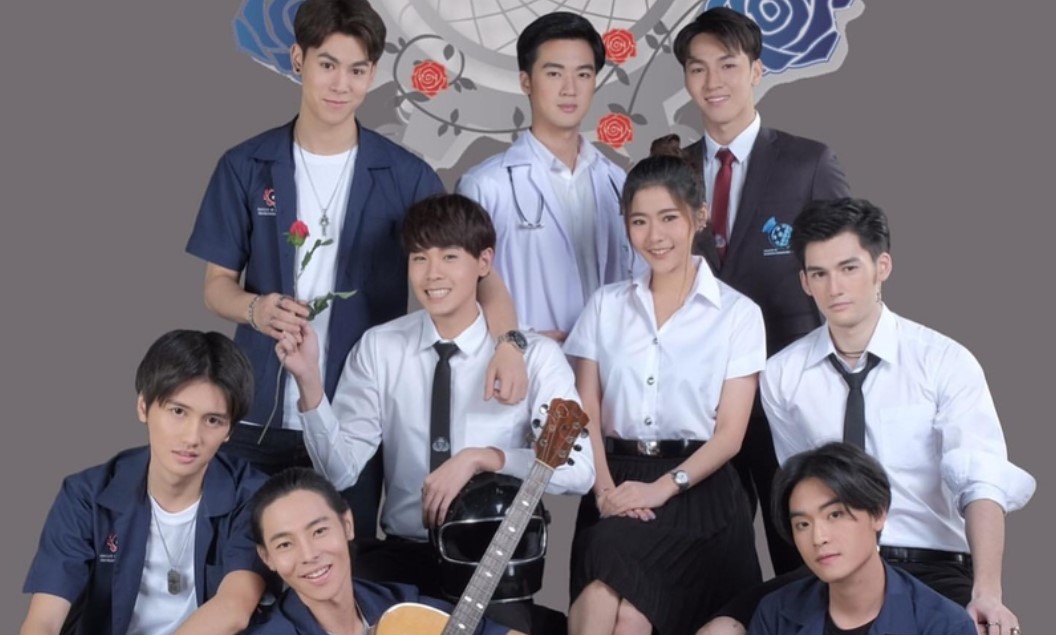 Today we’ll be talking about My Engineer Episode 13. Bohn, a popular engineering student, starts a revenge plan on Duen, the innocent first test medical student. Their frequent encounters led to their feelings developing slowly and had developed into a drama. My Engineer releases new episodes every Saturday and is running for its first season that will have a total of 14 episodes. So we are almost at the end of the first season.

In this post, I will be bringing you the latest updates about My Engineer episode 13 streaming details. The relationship between Bohn and Duen was fueled more with the flowers that Duen has to buy for Bohn every day for a month as a punishment for losing one of their bets.

The story brings out the different side of each couple and their journey with friends and relationships. Leading the cast is Cooper Patpasit acting as Bohn, Poy Kritsanapong as Duen, and Ryan Pen as Mek together with other supporting characters and the production staff. Check out the latest developments and updates on the episode guide below. 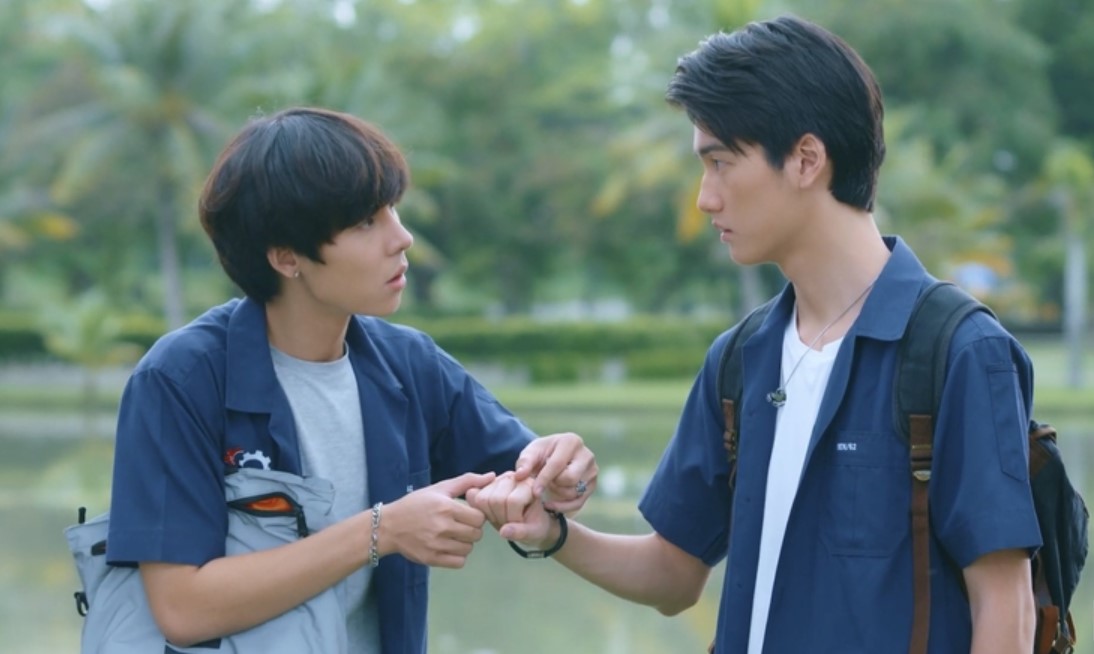 My Engineer episode 13 will be released on Saturday, 23 May 2020 at 21:00 Thailand Standard Time. New episodes are released every Saturday on local Thai tv Channel Tencent. For streaming purposes or for those who watch this drama, you can use M Engineer official streaming details below.

You will be able to watch My Engineer episode 13 online on the Tencent Video online streaming website. All episodes are available in English subtitles up until the latest broadcasted episode. So to watch the latest episode immediately after it is released, you will have to wait about an hour after its broadcasting time when it is uploaded for all viewers.

With only 12 of 14 episodes broadcasted fo far, My Engineer Season 1 will be coming to an end next week with the broadcast of episode 14. And so far we have not had any updates about My Engineer Season 2 and we are still not yet sure if anything will be coming back for a sequel. For now let us wait and see if any updates will come with the season finale.

So we will be bringing you more updates accordingly. My Engineer Episode 13 will be broadcasting very soon and with it comes more updates as well. So keep in touch and visit again for more updates on the future of the show.