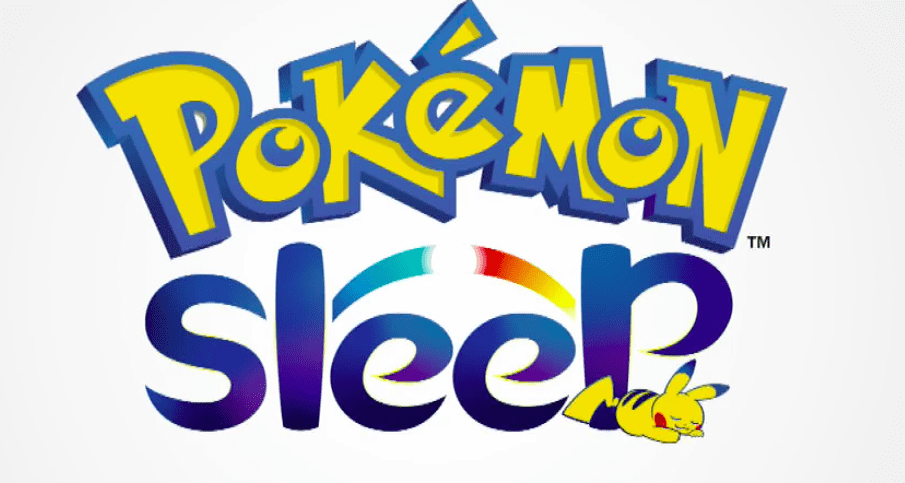 The Pokemon 2019 Press Conference had a very special announcement and it has got the fans on the hooks. In the press conference, a new Pokemon app has been announced. The app is called Pokemon Sleep. It is certainly a weird name but, the fans don’t care about the name. All we know is that a new Pokemon app is coming. They announced that Nintendo and the Pokemon Company are working together on this new app to turn a person’s sleep into entertainment.

We don’t have an exact update for the app but, in the announcement it was confirmed that Pokemon Sleep is going to be released in 2020. We don’t know exactly when it is being released in 2020 but, we will keep our eyes open for any updates.

The official description of the app describes it as follows:
“Pokemon Sleep aims to turn sleeping into entertainment by having a player’s time spent sleeping, and the time they wake up, effect the gameplay.”

Nintendo also announced that they are working on a new peripheral called Pokemon Go Plus Plus. Pokemon Go Plus Plus will require a person to sleep and it will monitor the sleep patterns of that specific person. It will have an embedded accelerometer, which will track how a person sleeps and then it will be beamed to the phone.