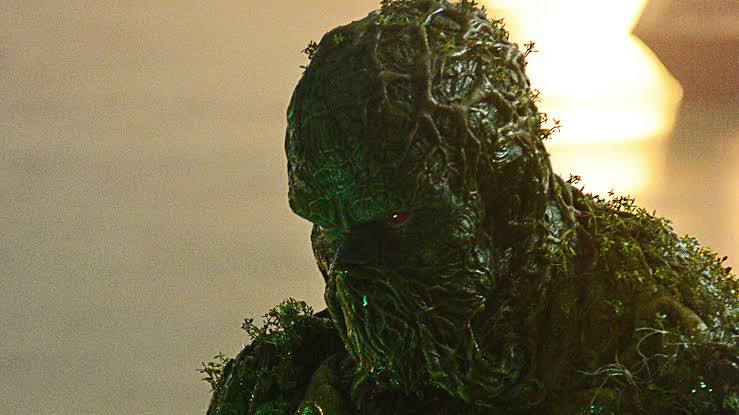 In this post, we are going to talk about DC Universe’s new show Swamp Thing season 1 episode 1 release details, streaming, and spoilers. We have seen that DC is trying to bring in its old shows back for its new streaming service, which was formerly called DC Digital, and it is now called DC Universe. Due to that, DC is managing to attract the loyal fanbase of DC Comics to their streaming platform.

We have already seen them bringing Young Justice back with a new season, and now they are supposed to release Swamp Thing reboot show. With that, we will again see the Swamp virus story again, which we have seen previously. The show was produced two times before, one was an animated series on FOX, and the other was 1990 series on USA Network.

The first episode is titled ‘Pilot,’ which is very obvious. The show revolves around CDC researcher Abby Arcane, who returns to her childhood home in Houma, Louisiana. She will be there to investigate a deadly swamp-born virus. Also, she will be meeting Alec Holland and will fall in love with him. However, Alec would not be with her for a long time, and she will have to face some deadly powers. Also, the swamp would have hidden powers, and that is how an ordinary story will turn into a Superhero story!