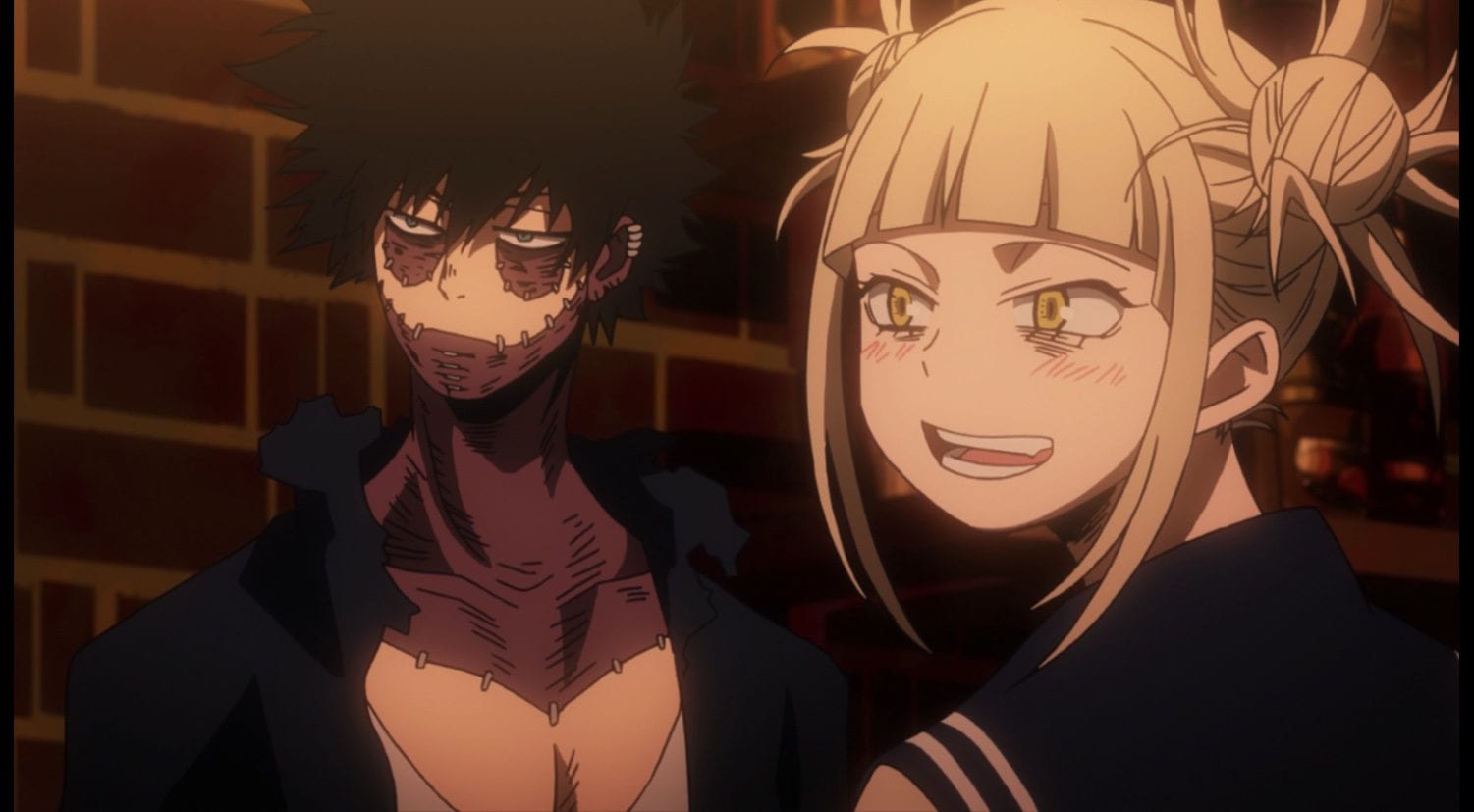 We’re just a day away from My Hero Academia Chapter 233, and the leaks are already flowing in. This week’s chapter looks very interesting, and to me, it looks as if we’re moving close to the end of the arc. I had expected it to be a huge arc, but unless the main heroes get involved in it as well, I don’t see how Horikoshi can make this into an arc as long as the Overhaul arc. For now, things seem to be moving at a very good pace. Chapter 233 has had some interesting bits leaked already, and we’ll be discussing them in the post down below!

My Hero Academia Chapter 233 is titled ‘Bright Future.’ The chapter seems to be focusing on multiple events rather than just one fight. We see Twice attempting a blood transfusion on Toga because she has lost a lot of blood already.

He plans to use his quirk to help. At the same time, the Meta ability of Gecko is also revealed. He can’t seem to do too much other than sticking to walls. There is some more action with Twice later on in the chapter. The politician guy keeps on interfering with the events and it seems Twice will be having none of it.

These aren’t all the spoilers, but this is what’s available to us right now. I’m sure we’ll see some more information on Shigaraki and ReDestro as well. Hopefully, Machia makes his way to Deika as well.

My Hero Academia Chapter 233 will be out officially on June 24, 2019. The scans for the chapter will be out tomorrow.