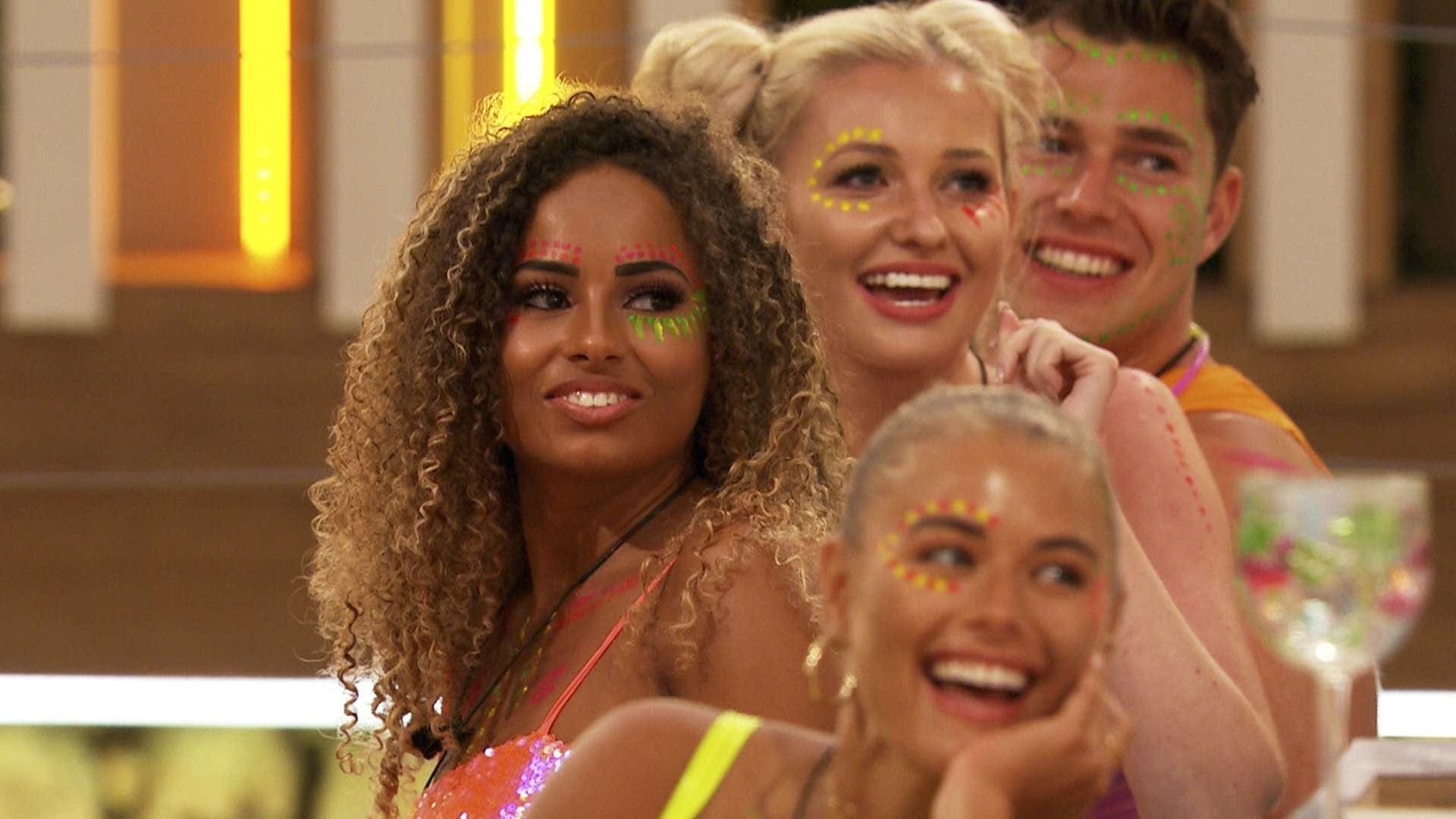 In this post, we will discuss Love Island season 5 episode 29 update, streaming details, and spoilers. We all know that the show has got something which attracts all of us, and I believe it is the involvement with characters that keep up attached to the show. Additionally, we are there to see how different people tend to make relations with strange people and the way they try to retain a place in the house. In this season, we have seen a lot of twists and turns, but I would like to keep it spoiler-free so that the American audience can also read it.

The show is now 28 episodes deep into the fifth season, and the 29th episode is due this week. The 29th episode of Love Island season 5 is scheduled to release on 1 July 2019. The show is aired on ITV2 channel, where the UK fans have a fixed schedule to watch the show every day at 9 PM. The next episode will be ‘Episode 25,’ if we do not consider Unseen Bits episodes of Saturday.

The show can be watched online too, and the UK viewers need to provide their TV subscription details to log in to ITV Hub and watch the show live. Also, ITV Hub provides old episodes as well, so viewers can stream all the previous episodes to stay in the loop.

In the US, fans are pretty hyped during the weekdays, as they cannot watch the show until it is Saturday. Hulu has the American streaming rights, and it releases five new episodes on each Saturday, leading the fans to handle the suspense during the week, and they have to stay away from the spoilers as the UK viewers talk about it across the cyberspace.