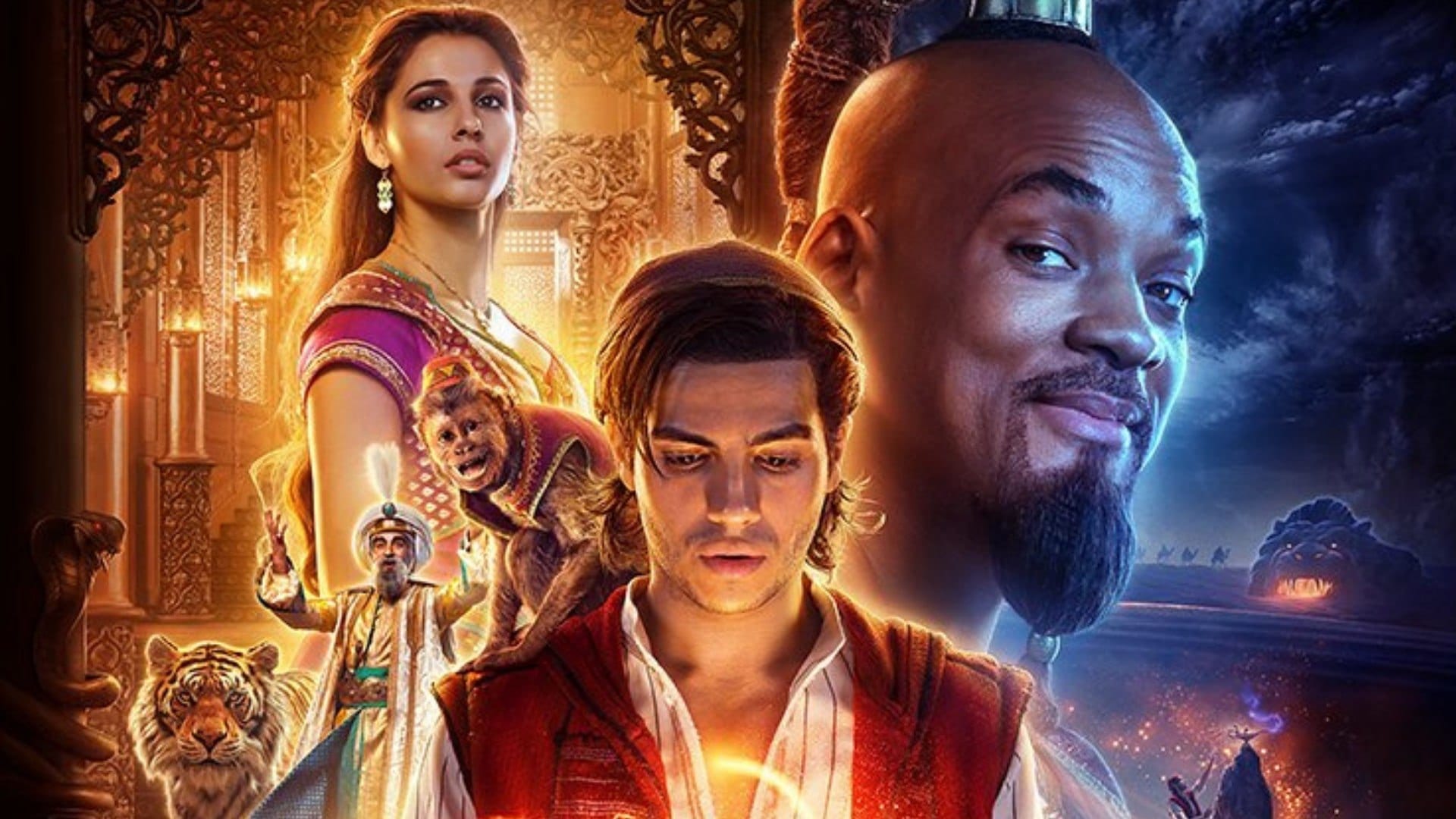 Guy Ritchie’s, musical drama film, Aladdin came to the theatres on 24th May in the United States, and the movie has been doing wonders. According to the recent update, the box office collection of the movie is huge, and it has now become the highest grossing movie of Will Smith. Sometimes, people like a movie whether the reviews are great or not, and such is the case of Aladdin.

The movie received mixed reviews from the critics and criticisms were made on the direction of the film and the CGI used in it. However, the performance of the cast and story was praised. We have gathered all the recent updates and information regarding the movie, so here is everything you need to know about the current condition of Aladdin.

The cast of Alladin includes:

The official announcement of the movie was made back in 2016, and the first member to join the film was none other than Will Smith. The classic story is relived in this live-action movie as if follows a street urchin, Aladdin who falls for Jasmine and becomes friends with a Genie who can grant all wishes. Together they fought against the evil villain, Jafar.

The earnings of ‘Independence Day,’ was $817.4 million whereas Aladdin currently stands at a total of $874 million. Will Smith feels extremely proud to hit the achievement and thanks all of his supporters on Instagram.