It is back to school time after a long vacation, Arisa punched Kyo  Tohru tries to console him. Kyo just smiled back at Arisa saying she didn’t get any more womanly over the break. He also told her to give up on her womanhood. Uo explained to Tohru that  Arisa misses her friend and that’s what a maiden in love looks like.

In this week’s post, we will be talking about Fruits Basket Season 2 Episode 14 preview, and a recap of the last episode. It is a new term Kyo has changed his behavior. He now knows how to control his anger even when a girl picks up a fight with him. Yuki received a summer sweethearts biscuits for his crush as a gift.

Fruits Basket Season 2 Episode 14 will be released on Tuesday, 7 July 2020, at 1:30 AM JST. The new episode of Fruid basket season 2 is released every Tuesday. Note that this post may contain spoilers of the next episode, so make sure you proceed carefully. 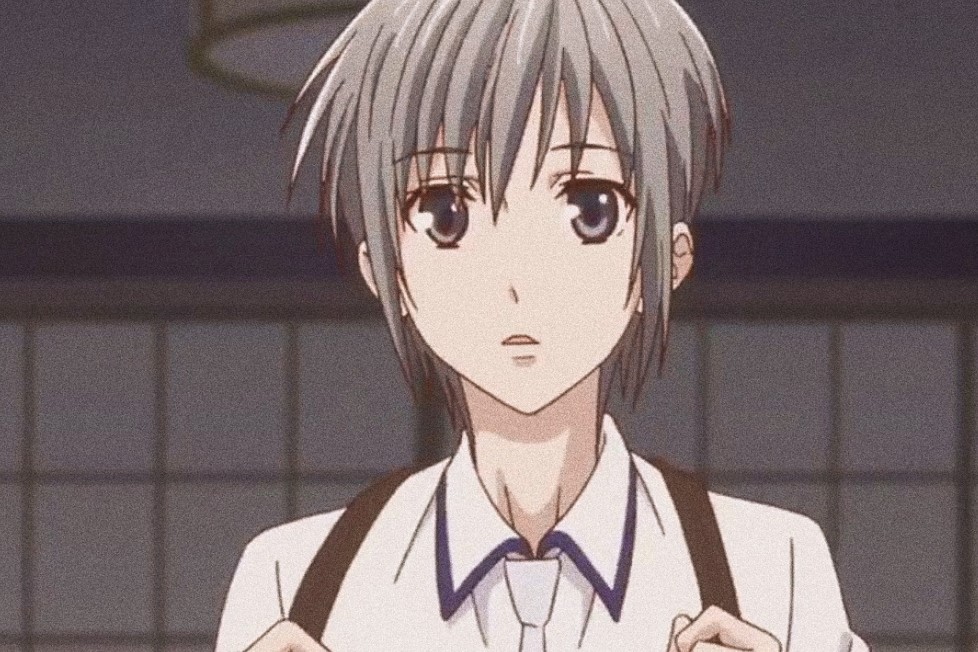 Yuki accepted her gift and apologize that he doesn’t have anything to give her back. Her crush thinks that his smile that he keeps on showing to him is a gift. Yuki’s crush started daydreaming on how she feels about Yuki while praising everything about him. Yuki called her name Minagawa and she asked him what did he do over the summer break.

Yuki replied that he went to the beach suddenly another crush called Kimi appeared. She is from class 2-A and rumors say she is a devil of a woman who seduces men with her looks. She tries to seduce Yuki and ask him to share the biscuits with him later. Minagawa is feeling jealousy that Kimi calls Yuki Yun, Yun and that a weird nickname for him.

Yuki went away with Kimi telling her not to laugh at other people. He asks her to stop calling him with a nickname. When she is about to answer him Kakeru interferes with them saying Yun, Yun. Kimi told him that Yuki did not like the nickname he gave him. Kakeru replied it is cute and it reminds him of a panda then he introduce him to class 1-c students.

Naohito Sakuragi who is a secretary told him that he turned down the offer for a tedious position. But he accepted finding that Yuki will become the new president and he is his rival. Kakeru also said that he is your first love and Sakuragi must do his best. Kimi said that she is a secretary too and she will do anything for Yuki. Yuki keeps on hanging out with Kimi.

Uzaki Chan Wants to Hang Out Episode 1 Preview, and Spoilers